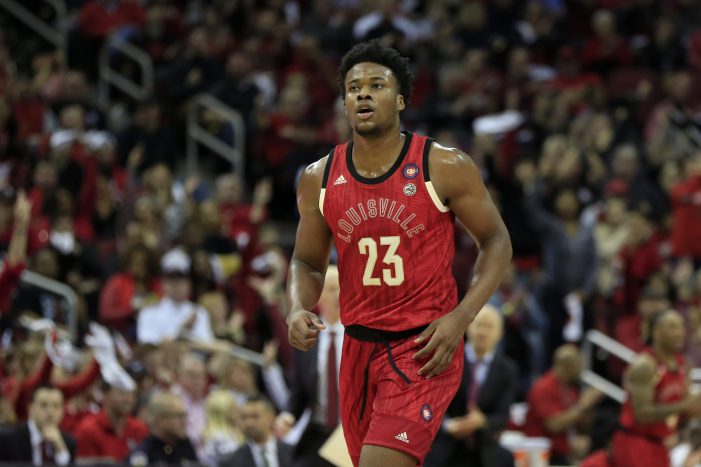 Steven Enoch (210 cm, C/F) is moving up in the world of pro basketball as he has signed with EuroLeague side TD Systems Baskonia Victoria-Gasteiz. Steven Enoch played in the ACB last year, his first out of college. In 36 games for Obradoiro, he averaged an impressive 9.6 ppg and 4.3 rebounds. Steven Enoch, 25 […] 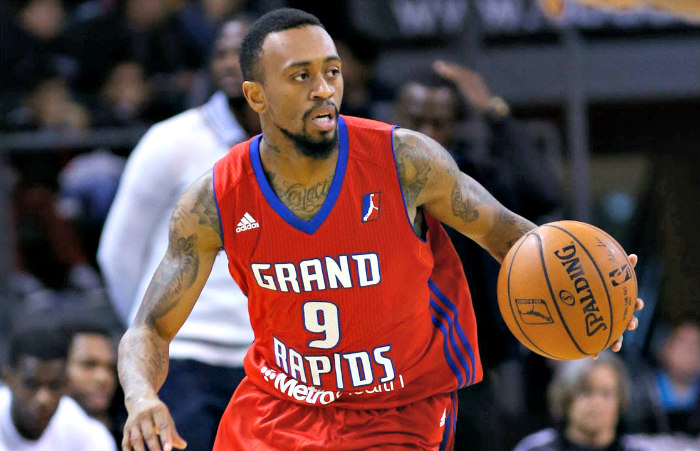 Ryan Boatright (183 cm, University of Connecticut’15) has agreed to terms on a deal to play for Unicaja Malaga (Spain-Liga Endesa) in 2019. Boatright is a 26-year-old American international player who also has an Armenian passport. He was added to the Armenian National Team in 2017. He heads to the Spanish club after starting 2018-19 […] 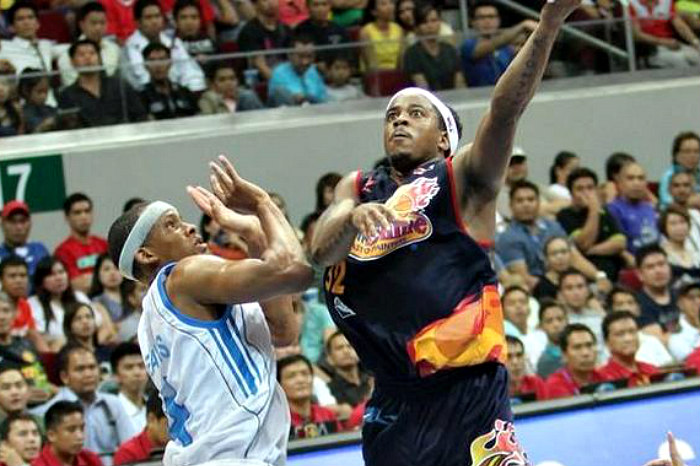 Arizona Reid (196 cm, High Point’08) is taking his game to Belgium this 2017-18 after landing a deal to play for the Stella Artois Leuven Bears (Belgium-Euromillions League). He is an experienced, 31-year-old American international basketball player who also holds an Armenian passport. In 2016-17 the High Point alum played eight games for BC Urartu […] 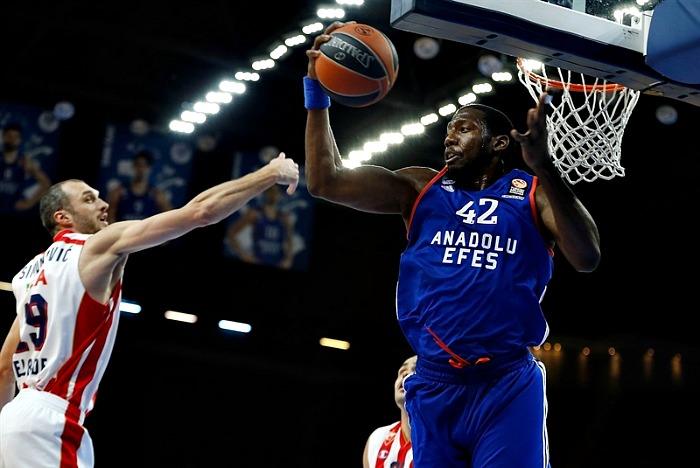 Bryant Dunston (203 cm) has been signed to a two-year extension by Turkish club Anadolu Efes Istanbul (Turkey-BSL). He is a 30-year-old American player who also holds an Armenian passport. He was a recent addition to the Armenian national team in 2016. The big man, who first signed with Anadolu Efes back in 2015-16, has […] 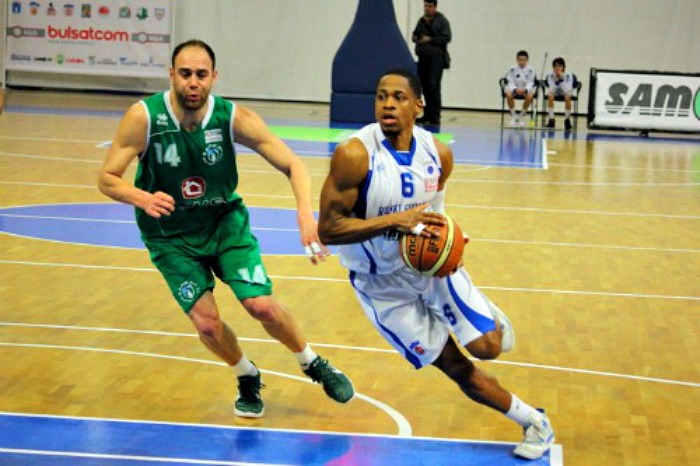 Divina Seguros Juventut Badalona (Spain-Liga Endesa) has signed Terry Smith (185 cm, Mercyhurst’08) for the 2016-17 season. He is a 30-year-old American player who also holds an Armenian passport. Smith began the season with BC Uratu Yerevan (Russia-Superleague1). He played nine games for them before his departure and averaged 15.9 ppg and 2.2 apg. Terry […]