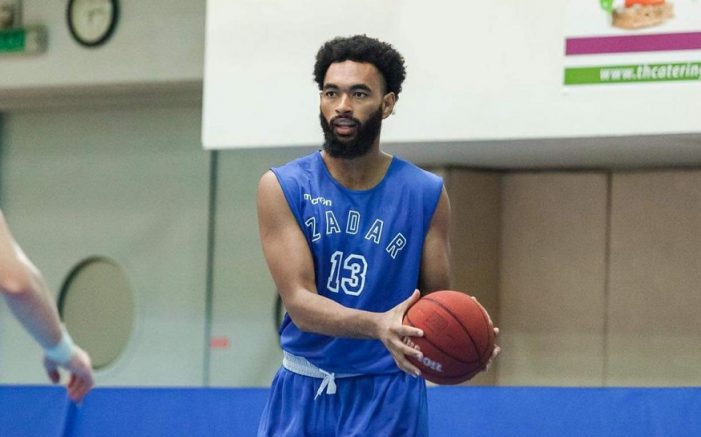 Jonathan Galloway (210 cm, F/C) has parted ways with his Croatian team KK Zadar and signed in Switzerland with BBC Monthey. Galloway got limited playing time in Croatia and hoped to play a greater role at BBC Monthey. Last season Jonathan Galloway played with Danish powerhouse Bakken Bears, where his role was to play defense, […]

A comprehensive post-Championship report from the 3×3 Youth Championships has been completed by FIBA Oceania staff. The report includes game results, photos and organisational overview, as well as the results of the post Championship online survey. If you would like to download the report, please click here. A copy of the report also appears on […]

Guam Dominates in Micronesian U17 Tournament

The Guam U17 national team beat CNMI 1 to continue its tear in the boys 17-and-under Micronesian Basketball Tournament yesterday at the Gilbert C. Ada Gymnasium. The win was the third in as many games for the U.S. territory while dealing the de facto CNMI U17 national squad its first loss in three games. The […]

Guam men qualify for the semis

Guam men defeated American Samoa 84 to 46 in the first qualifying games of the men’s competition. Guam were never in doubt as the winners, leading at every quarter and dominating all parts of the game. American Samoa played right to the end, but their shooting let them down, with just 13% success from the […]

The Solomon Islands national basketball has suffered their third consecutive loss to the 2007 Pacific Games basketball defending champions, Guam, by a very big margin 102-44 last night. Missing three points shooter, Waige Turueke, the team found it hard to extend their score as Guam cruised past extending their lead in every quarter of the […]