Will Creekmore now with Saigon Heat 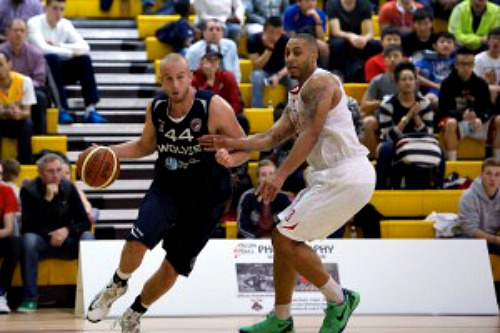 Will Creekmore (205 cm, Missouri State’11) is now a member of the Saigon Heat (Vietnam-ASEAN League) and has already made his debut for the team. He had a productive first game for his new team as he filled the stat sheet with 16 points, 13 rebounds, four assists and two blocks in 39 minutes of […] 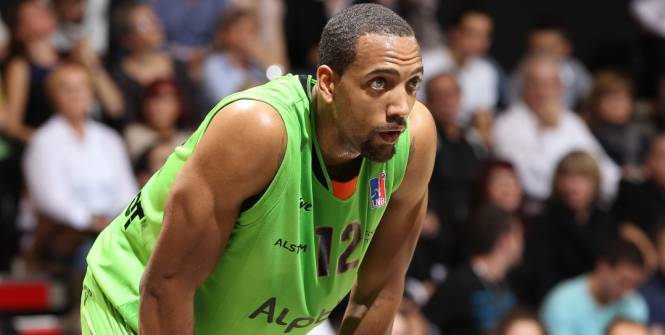 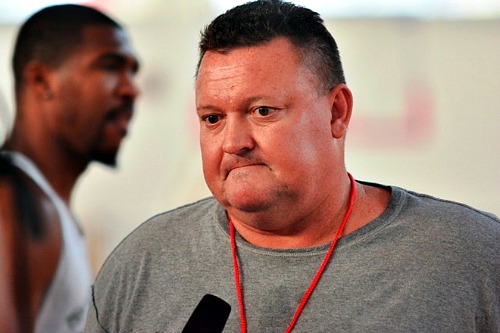 Ho Chi Minh City, Vietnam – Saigon Heat (Vietnam-ASEAN League) head coach Jason Rabedeaux passed Monday morning. He was 49 years old. Rabedeaux was the head coach of UTEP in the NCAA from 1999 to 2002. He also served as director of Basketball Operations for Marquette University in 2007-08. From there he moved on to […] 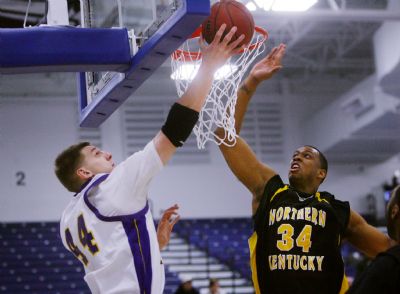 Coach Jason Rabedeaux has signed a three-year extension with The Saigon Heat. “The Saigon Heat has provided our team and staff with the rare and remarkable opportunity to continue to build upon our success last year,” said Rabedeaux. “In Vietnam, we are faced with one of the most unique, challenging and rewarding opportunities in the […] 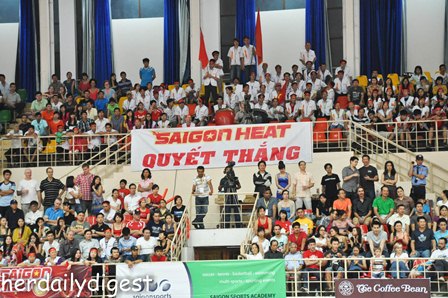 Despite being the maiden season for Vietnam’s Saigon Heat they boast one of the best stadium attendance records in the league, successfully filled up Tan Binh Stadium for every one of their home games in Season 3. During their 10 home games, not only did 2,500 screaming fans, including big-name celebrities in Vietnam, shake the […]

Saigon Heat finished their inaugural ASEAN League season on a high note. They toppled the Bangkok Cobras away from home to earn the 8th win. Jonathan Jones (211-C-79) fired 32 points and grabbed 16 boards to lead the effort. The Cobras stunned the visitors in the opening frame. They ensured a 22:9 lead after ten […]