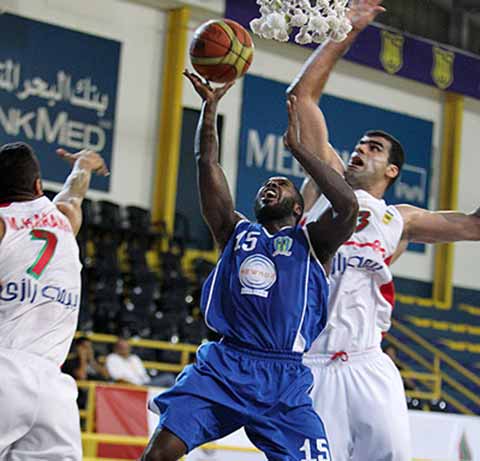 The FIBA Asia Champions Cup Finals are set for Monday, Oct. 22nd in Beirut, Lebanon and it’ll be a repeat of the 2011 Finals with Al Riyadi squaring off with Mahram Tehran. It will be the fourth consecutive finals appearance for Mahram, who has won the Cup twice prior and the second consecutive trip for […] 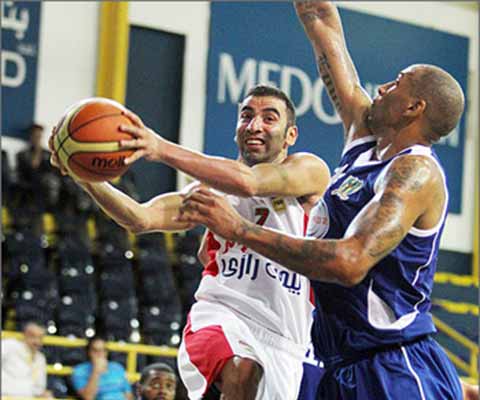 The FIBA Asia Champions Cup has moved into day three with the field of five teams quickly separating and the cream of the crop has risen to the top already with Al Riyadi and Mahram Tehran both coming into day three with two wins each and an average margin of victory of 54.5 and 47 […] 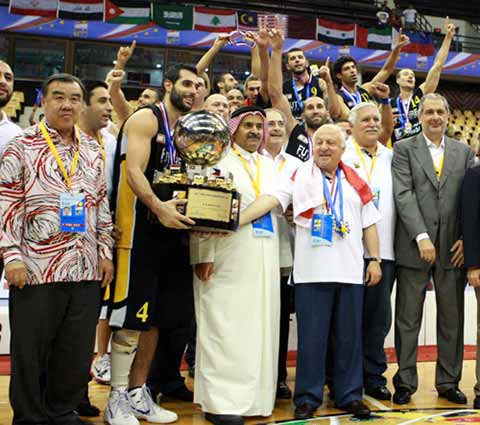 Uzbekistan – Turkmenistan 82:59 Uzbekistan earned a crucial win over Turkmenistan to advance into the FIBA Asia Championship in Wuhan, China. These were the only two teams participating in Stan division qualifying tournament. Aleksandr Kozlov scored 23 points and Uzbekistan sealed the winning outcome in Navoi. The hosts led by as many as 9 points […]