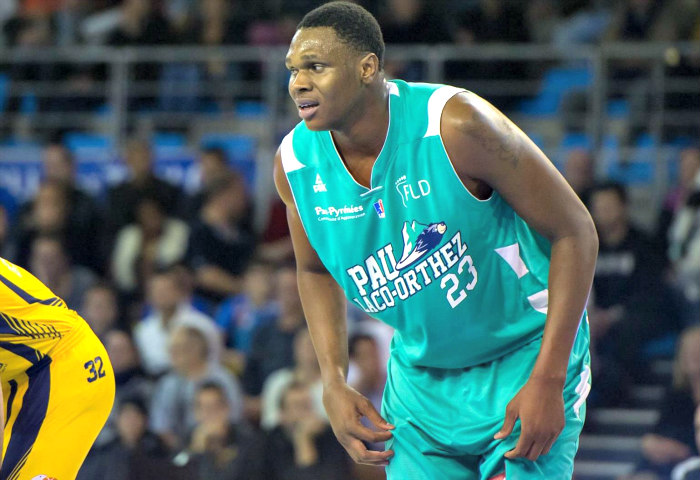 Vitalis Chikoko (208 cm) is set to remain on the roster of Elan Bearnais Pau-Lacq-Orthez (France-Pro A) for the upcoming 2018-19 after both sides agreed on an extension. He is a 27-year-old Zimbabwean international basketball player who has played for the Zimbabwean National Team since 2011. This will be his third season with the French […] 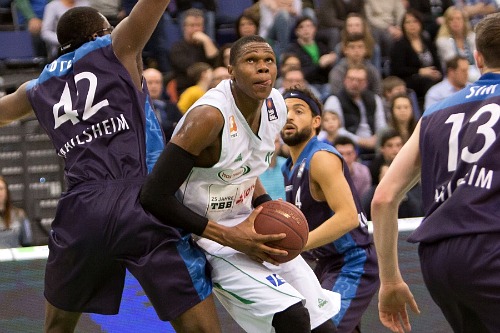 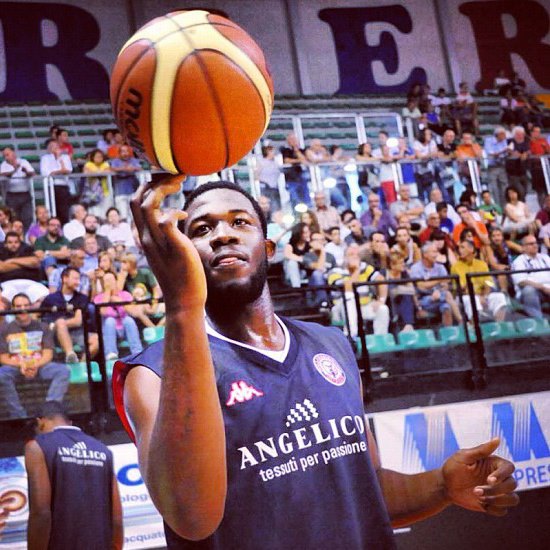 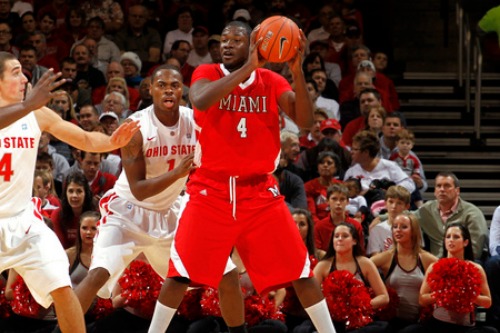 Julian Mavunga (203 cm, Miami, OH’12) will be joining Ukrainian Superleague team Hoverla Ivano-Frankivsk this 2013-14 season. The 23-year-old Mavunga is an American player who also holds a Zimbabwean passport. Julian played his rookie season this 2012-13 for Aneglico Biella from Italy’s SerieA. Mavunga logged 30 games in the Italian league and averaged 7.3 ppg […]

Harare Win U-17 Inter-Provincial Tourney – Aug 5, 2012HARARE are this year’s winners of the Under-17 boys and girls inter-provincial tournament held in Mutare over the weekend. The tournament saw all the provinces fig…