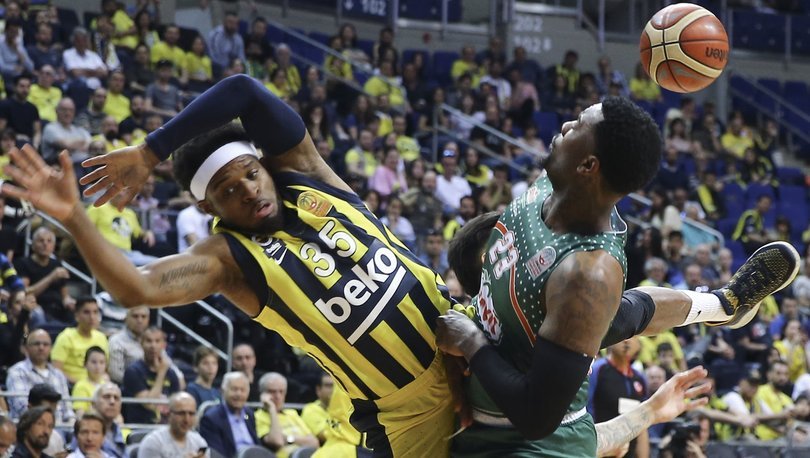 Fenerbahce suffered a shocking home defeat yesterday against Banvit and dropped to 2nd place in the Turkish Championship. Banvit came back from a double-digit deficit in the first half and ultimately rallied past Fenerbahce (70-78).

The hosts had a better start and quickly earned a double-digit advantage, thanks to a 13-2 run in the second quarter. Yet, the visitors turned things around and took over in the second half.

Banvit went on a 9-21 run in the third quarter and never looked back. They stood tall until the end and sealed the deal, earning a big road win.

Jordan Morgan led the winners with 23 points, 14 rebounds and a PIR of 32. D.J. Shelton and Alex Perez added 18 and 16 points, respectively.

Nicolo Melli had a team-high 18 points for the losing squad, with Kostas Sloukas contributing 13.

At the same time, Anadolu Efes decimated Istanbul BBSK at home (111-74), a few days after the qualification to the Final Four.

Anadolu Efes improved to 22-3 and now leads the Turkish standings, en route to their clash in the Euroleague Final Four with Fenerbahce.

The two Turkish rivals will battle in the first semi-final of the EuroLeague Final Four on May 17. This will be the first time in the modern era of the competition that two Turkish clubs will face each other in the Final Four.

Anadolu Efes currently has the momemntum on its side, having also won three of the six games against Fenerbahce this season.

On the other hand, Zeljko Obradovic’s team is dealing with a lot of injuries. More specifically, Jan Vesely, Joffrey Lauvergne, Luigi Datome and Nikola Kalinic are questionable for the match against Efes due to injuries.

Overall, the two clubs will attempt to gain momentum through their respective games in the domestic league ahead of their EuroLeague clash on May 17.