Panathinaikos announced the signing of Lithuanian swingman Marius Grigonis (198 cm). Last season Grigonis played in Russia for CSKA Moscow, where he averaged 8.5 ppg in 16 Euroleague games. This will be Grigonis’s fifth EuroLeague season. He spent his first four with Zalgiris Kaunas, where he kept growing as a player until exploding in 2020-21 […] The Golden State Warriors are known for their style of basketball, which is predicated on movement, passing and creativity. Down 2-1 and desperate for a win on hostile ground in Boston’s TD Garden, the Warriors displayed precious little of that choreography but managed to eke out a rugged 107-97 win to knot the NBA Finals as the series returns to San […] 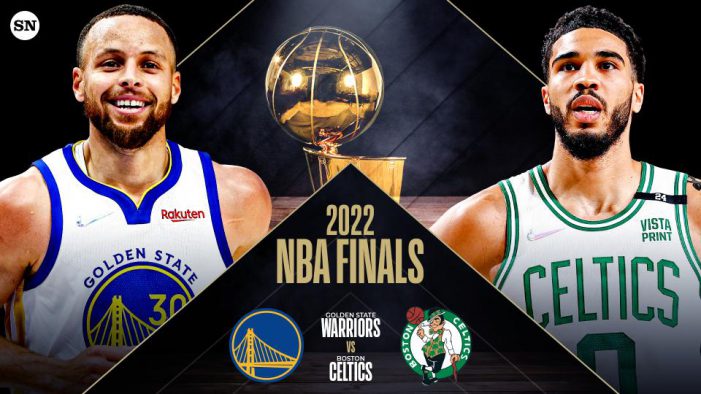 Following an arduous playoff process and a long NBA season, we now have the two remaining franchises standing as they compete for the prestigious Larry O’Brien Trophy. The Golden State Warriors and the Boston Celtics will both compete against each other for honors this year, with two of the league’s oldest organizations going up against […] 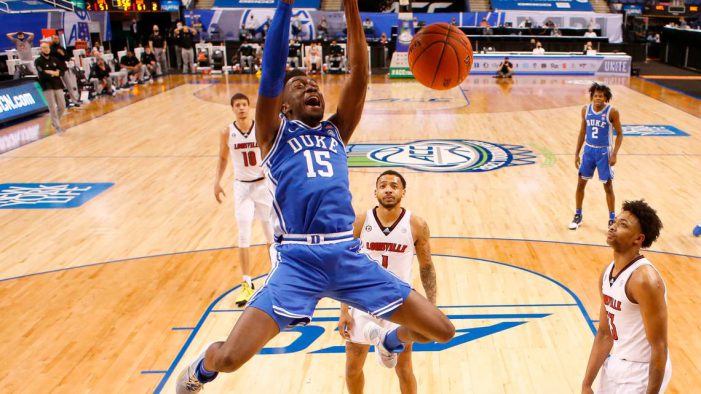 If you told Coach Mike Krzyzewski back in August that his season and career would hinge on the ability of the ACC Defensive Player of the year, Mark Williams, to play defense while staying out of foul trouble, coach K would’ve signed up immediately. Well, that is exactly the case as the Duke Blue Devils […]