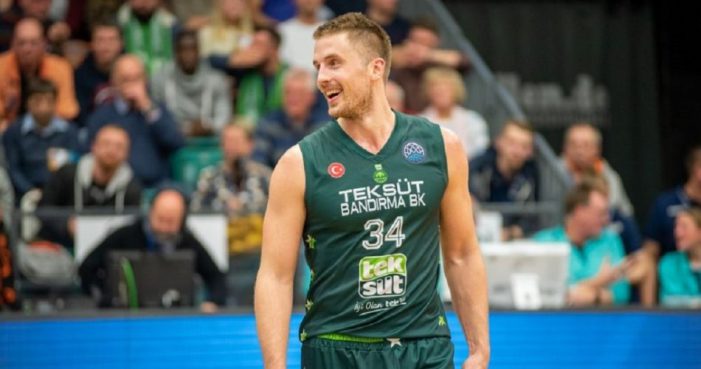 Ian Hummer (201 cm, F) is on the move to Greece. There he will join AEK Athens and coach Stefanos Dedas. AEK got off to a slow start of the A1 league when it lost its first game to Olympiakos this past weekend. AEK lost by 25 points. Hummer played in the Turkish BSL last […]

Evangelos Mantzaris (195 cm, G) has left BM Slam Stal Ostrow after four EBL games. Mantzaris averaged five ppg and five aspg, but the team and player weren’t on the same page. The 30-year-old Greek guard is now on his way to Israel, where he signed with Hapoel Eilat. Mantzaris is an excellent addition to […]

Chris Babb from Germany to Israel 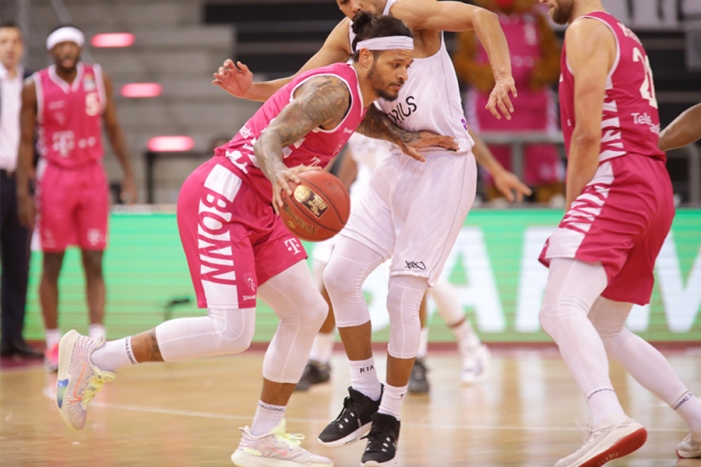 Chris Babb (196 cm, G) has signed in the Israeli Einner League with Bnei Hertzeliya. Babb moves to Israel after playing the past season for Telekom Baskets Bonn in the German BBL. Babb comes off a great year in Bonn. He averaged 17 ppg and 3.1 assists in just over 31 minutes per contest. Chris […]

Taylor Rochestie back in France after decade

Taylor Rochestie (185 cm, G) last played in France during the 11/12 season. He then played for Le Mans, both in the French ProA and the EuroCup. Now Rochestie is back in France as he signed back in Le Mans for this 21/22 season. Taylor Rochestie has spent the decade playing at the highest levels. […] 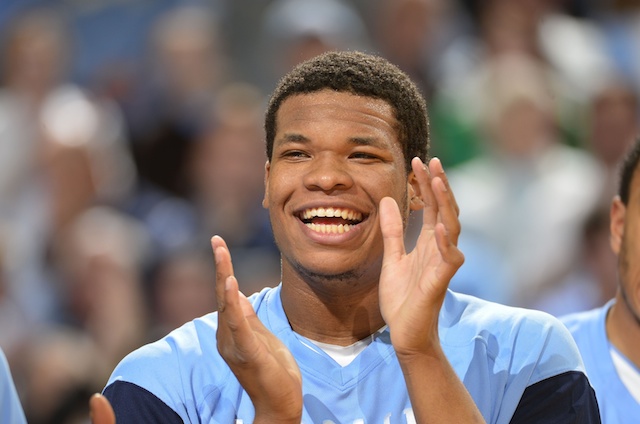 Kennedy Meeks (208 cm, F/C) has signed with Cholet Basket in the French Pro A. With the move, Meeks will play his first pro games in Europe as he previously played in the GLeague, Japan, and Korea. Meeks played 20 games in Korea for two teams last season. Combined, he averaged close to seven ppg […] 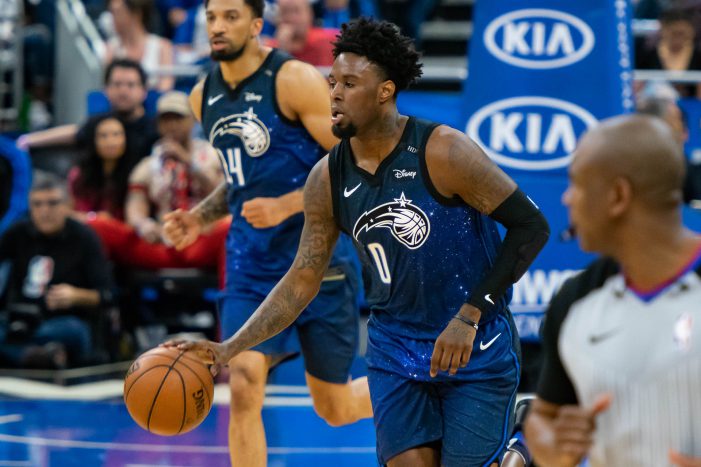 Jamel Artis (201 cm, F) is on the move to Greece. There he will join Ionikos Nikaias in the Greek A1 league. Artis started last season in Lithuania, where he played six games for Juventus. He then moved to the French Pro A, where he played 26 games for Roanne. Artis averaged 11.1 ppg and […] 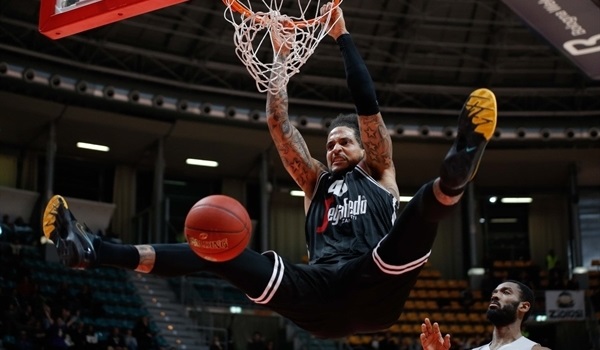 Julian Gamble (208 cm, F/C) has signed in the ACB with Lenovo Tenerife. The Spanish team sits in ninth place with a 2-1 record. Gamble played the last two seasons in the Italian Serie A. He averaged 9.4 ppg and 5.1 rebounds for Virtus Bologna this past season and slightly lower numbers in 20 EuroCup […] 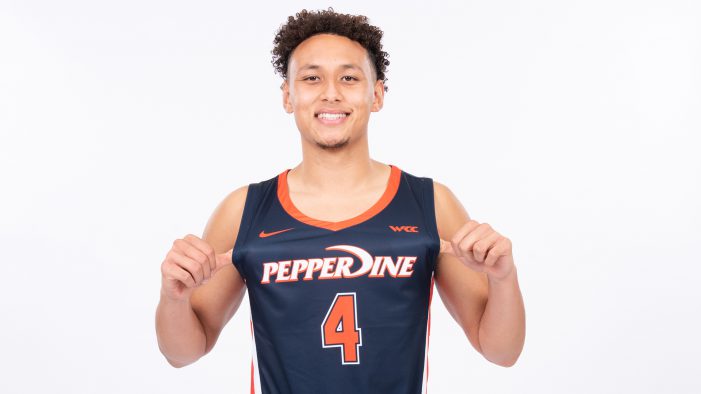 Colbey Ross (185 cm, G) is on the move to the Czech Republic. There he will join ERA Basketball Nymburk and coach Aleksander Sekulic. Nymburk is enjoying a great start to the NBL season as they are atop of the standings with a 3-0 record. Ross lands his first pro job with Nymburk and will […]