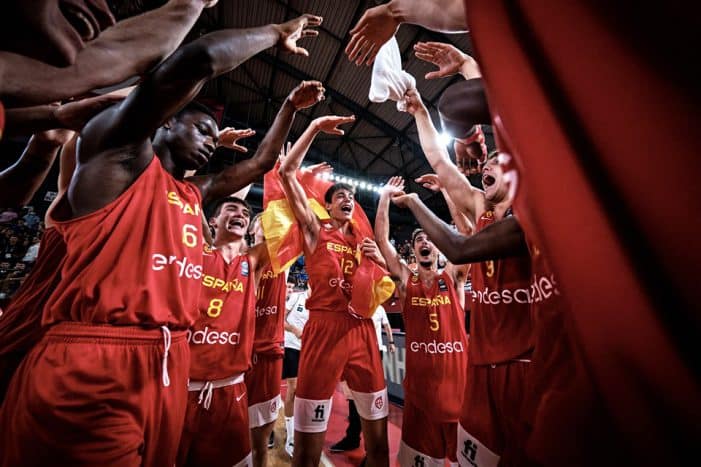 Spain defended their FIBA U18 European Championship crown after defeating Turkey 68-61 in the Final on Sunday. Spain won the title three years ago and is now back-to-back champs. Spain was in control for most of the contest as they gradually broke away from late in the first to lead by as many as 14 points in […]

NBA legend Bill Russell passes away at the age of 88 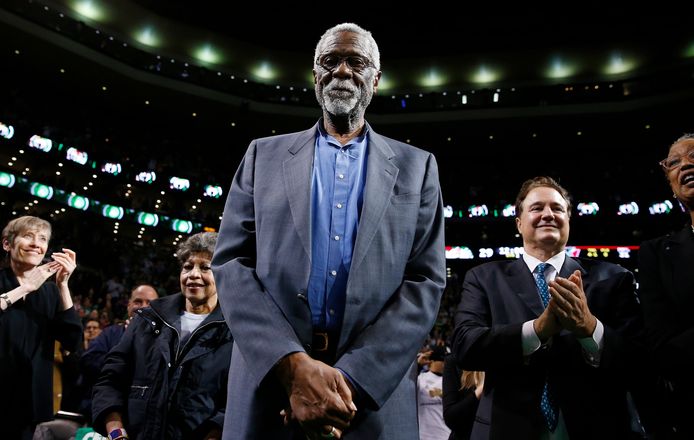 Hall of Famer and NBA legend Bill Russell passed away yesterday. He was 88 years old. Over a 15-year period, beginning with his junior year at the University of San Francisco, Russell had the most remarkable career of any player in the history of team sports. At USF, he was a two-time All-American, won two […] 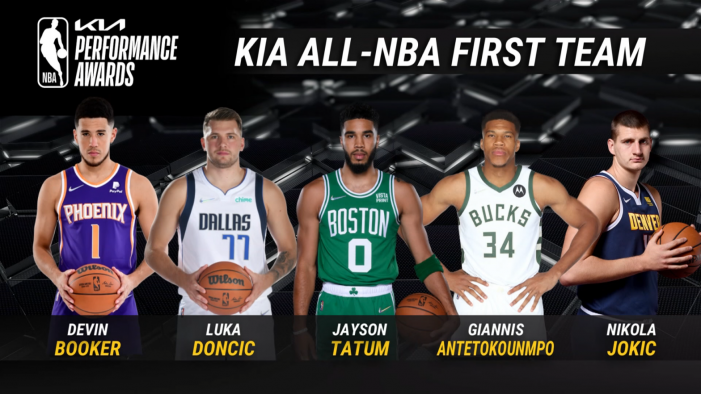 Kansas won the 2022 NCAA Men’s Basketball Title by beating North Carolina 72-69 in the final. Along the way, Kansas completed the biggest comeback in NCAA championship history after being down 16 points during the first half. David McCormack scored with 22 seconds left in the game, putting Kansas ahead three points. The win marks […] 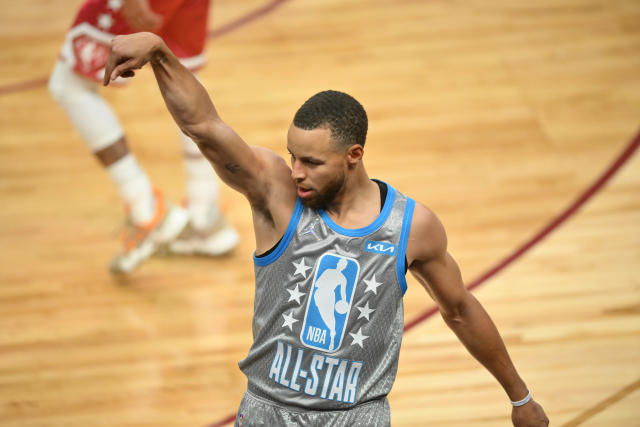 In Sunday’s NBA All-Star game Team LeBron took on Team Durant. At halftime, the NBA honored the Top 75 players by giving each player individual introductions with Earth Wind and Fire performing “Shining Star.” Three players made early news for the All-Star Game. Donovan Mitchell sat out with a non-COVID-19 related illness, and it was announced on […] Despite two other games being suspended, the Eurocup Round 13 action started on Tuesday with one showdown from each group, with all four teams jockeying for their shots to reach the EuroCup Playoffs. Frutti Extra Bursaspor 87-76 Promitheas Patras In a vital battle to reach the knock-out rounds, Bursaspor snapped its three-game losing streak in […]

The Colonial Athletic Association announced Tuesday that Hampton, Monmouth, and Stony Brook have accepted invitations to the CAA and will officially join the league later this year. The three schools will begin their membership on July 1. “We are pleased to welcome Hampton University, Monmouth University, and Stony Brook University as the newest members of […] 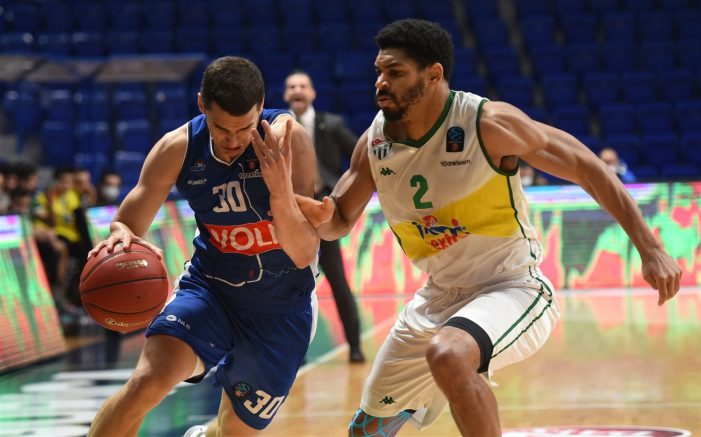 Round 9 marked the midway point of the 7DAYS EuroCup Regular Season, and three teams stand above the rest. Partizan and Joventut share the top spot in Group A with 7-2 records, and Buducnost is alone in first place in Group B with the same mark. Each group had a different story on Wednesday; Partizan […]