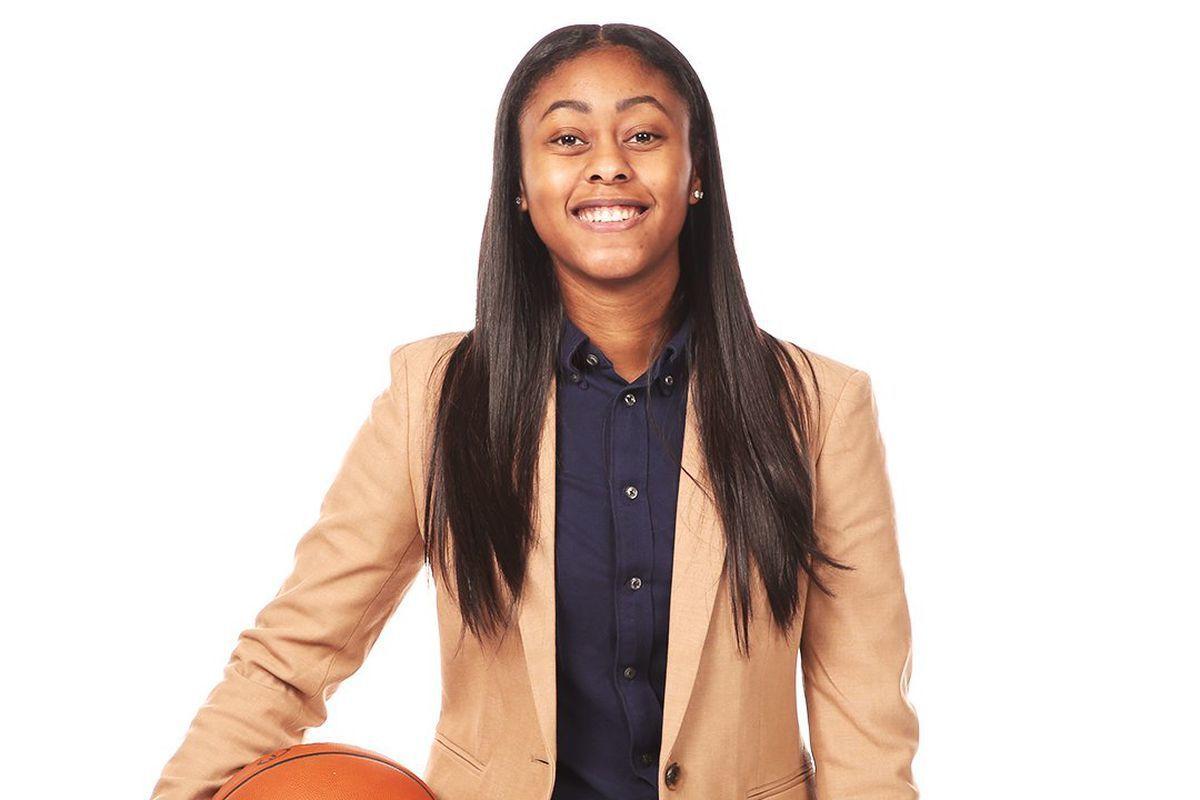 Amber Nichols, recently promoted to general manager of the Capital City Go-Go (the Washington Wizards’ NBA G League affiliate), is fired up about her new job.

Amidst all the COVID-19 pandemic-related news, Nichols’ new job was not widely reported in mid-January. But it’s a new opportunity for her to grow as a basketball executive within the organization.

“I’m honored that the organization has given me this responsibility and I plan to do everything possible to make sure our players continue to grow and develop within the framework of our system,” Nichols said in a news release.  “We have all worked together across the organization during the pandemic to find ways to improve despite difficult circumstances and I look forward to this opportunity to continue doing so.”

Nichols is the second woman to be hired as a G League GM. In July, the College Park Skyhawks (Atlanta Hawks’ G League affiliate) appointed Tori Miller as general manager.

“Couldn’t be prouder. Amber deserves it,” Wizards GM Tommy Sheppard told reporters. “She originally came to the Wizards as an intern; worked her way up.”

In a statement, he added: “Amber’s skills, experience and personality have earned her this promotion and with her overseeing our involvement in the bubble, we have the utmost confidence that our players will thrive in a unique and unprecedented situation.”

A former University of Richmond guard (2010-14), Nichols began working for the Wizards after her playing days. She learned the business side of basketball through a variety of tasks.

Furthermore, she also worked for the Sacramento Kings in ticket sales before accepting an internship with Washington.

Nichols has worked for the Go-Go since the team’s establishment in 2018, starting out as the team’s director of basketball operations. After a promotion to assistant GM last season, she’ll now fill the shoes of departed GM Pops Mensah-Bonsu.

“I’m just thankful that I (achieved) this promotion here amongst people that are very familiar with me and believe in me, and have done that from day one,” Nichols told reporters. “The support has been great here.”

Now, Amber Nichols is gearing up for the NBA G League season, which will be played in a bubble at Disney World in Florida.

While there, she’ll be juggling a number of duties. This includes work as a ” part scout, part executive manager, part evaluator, part development coordinator,” the Richmond-Times Dispatch reported.

‘A great acumen for the game’

Looking back at Nichols’ time at Richmond, former Spiders coach Michael Shafer said her hoop intelligence was always on display.

“She had a great acumen for the game,” Shafer told the Richmond newspaper. “She knew where people were on the floor, and she knew where they should be. When we would do scouting and things, she was ahead of the curve there.”