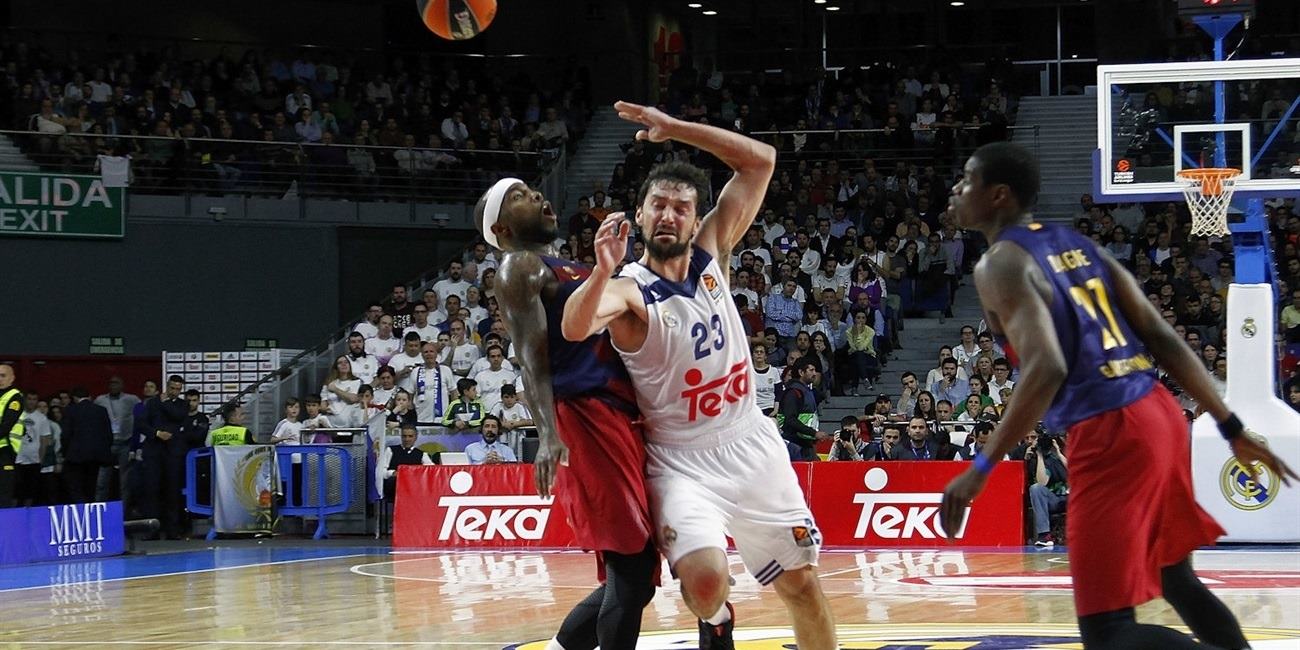 A busy week of Turkish Airlines EuroLeague action will see two rounds played. Round 27 and Round 28 will take us a couple of steps close to the end of the Regular Season. It was a typically frenetic two days of Basketball with huge games and surprises aplenty.

However, the Turkish Airlines EuroLeague clubs has no time for rest as Round 28 will tip off on Thursday. Before that, let’s have a look at how the games played out on Tuesday and Wednesday.

The ability to take its eye off the ball was evident on Tuesday for Fenerbahce fans. The Turkish club hosted a Tel Aviv that has been in terrible form and slipped to defeat. The loss pushed the team to 17-10, still in fourth. It was a much-needed success for the Israeli former Turkish Airlines EuroLeague champs, with Tel Aviv moving to 10-17. The game went to the wire as Fenerbahce dropped a third quarter lead and the guests drained 25 fourth act points.

Anadolu Efes saw off Zalgiris on the road to move to 15-12, while the Lithuanian champs dropped to 12-15. This was another close game that was decided in the closing frame. The Istanbul team led by a single point (59-60) after three quarters and then pulled away down the stretch as Zalgiris crumbled in attack with just 9 points. Jayson Granger was an attacking force in the winning, nailing 25 points and handing out 8 assists.

Bamberg’s shocking Turkish Airlines EuroLeague form continued in Round 17 as the Germans were convincingly defeated at home by high-flying Baskonia. The Spanish team moved to 16-11 in sixth place on this win, while Bamberg fell to 9-18. The first quarter made a huge difference, as Vitoria raced from the tip off to a 11-28 run. The hosts were always playing catch-up from there as a strong offensive display from the visitors was too much.

Panathinaikos comfortably passed Milan in the Greek capital on Tuesday to keep up its push near the top of the standings. The former champ is now on 16-11 in a tie with Baskonia Vitoria for fifth place. As for Milan, the Italian Serie A winners are 7-20 one off the bottom of the standings. Panathinaikos controlled the early play and managed to head into the long break with a 38-25 lead. From there the hosts rarely looked trouble during a solid display.

Editor’s Note: If you want more information about the EuroLeague, or other international leagues, you can check out Court Side’s Game Center.

All eyes were on El Clasico between Real Madrid and Barcelona in Round 27. However, the game showed that there is currently a gulf in class between the clubs. Indeed, it has been a few years since there was such a gap. Madrid is continuing to push at the top of the EuroLeague with a 20-7 record, while Barcelona is languishing in 12th place (10-17). Los Blancos was simply the better team here, staying on step ahead without ever having to turn it one in offence. Sergio Llull paced with 21 points.

Galatasaray Istanbul picked up its second consecutive win. The EuroCup champs impressed at home to move to 10-17 in 11th place. As for Unics Kazan, it is the same old story, the team is solid behind Keith Langford’s heavy scoring, but is prone to periods of poor play. That period cam in the second frame where the team dropped just 6 points, effectively handing the win to Galatasaray. As for the competition’s top scorer Langford, he nailed 24 points to no avail … same old story.

CSKA Moscow kept pace with Real Madrid at the top of the standings with a comfortable home win over Darussafaka Dogus Istanbul. The reigning EuroLeague champs are now at 20-7, while Darussafaka is now at 13-14 in ninth place. CSKA looked solid throughout, streaming 47 points in the first half for a 12-point lead. The double-team of Milos Teodosic and Nando De Colo led the win. Teodosic doubled up with 20 points and 10 assists, while MVP De Colo got 17 points and 8 assists.