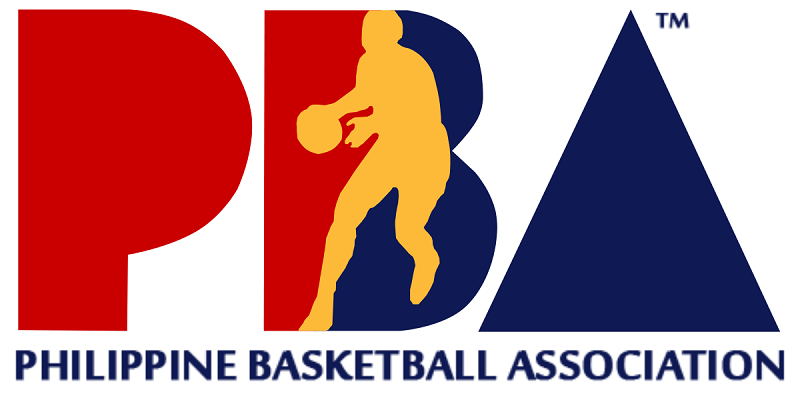 The History Of The PBA

Basketball fans know about the NBA and maybe also about the NCAA and the Euroleague, but there is more out there. How about the PBA? This league is one of the most popular in the world. Yet, it isn’t often the first that people will think of when it comes to watching or betting on the sport. So who are the PBA? How did they rise to be one of the longest-standing basketball leagues in the world?

Who Are The PBA?

For those unfamiliar with the PBA, it’s first important to know that ‘PBA’ stands for the Philippines Basketball Association. This men’s professional basketball league takes place in the Philippines and is composed of twelve teams. All of them are company-branded and franchised. The PBA holds the title of the first professional basketball league in Asia. Furthermore, it is also one of the oldest to continuously exist in the whole world! The first game ever played in the league was at the Araneta Coliseum in Quezon City on April 9th, 1975. Since then, the rules that the leagues use have been developed into a hybrid of rules from the NBA and FIBA. In addition, the layout of each season differs completely. Since its conception, the PBA has even bared witness to some of the best players the basketball world has ever seen, including the likes of Terrence Romeo and Alvin Patrimonio. But how has the PBA reached the undeniable popularity that it sits at today?

The PBA was born when nine teams left the Manila Industrial and Commercial Athletic Association (MICAA). That was an organization tightly controlled by the Basketball Association of the Philippines. The likes of the Carrier Weathermakers, Crispa Redmanizers, Mariwasa-Nortake Porcelainmakers, Royal Tru-Orange, Tanduay Distillery, Presto Ice Cream, U/Tex Weavers and the Toyota Comets all left the MICAA. Their team owners became more than a little upset with how BAP was doing things. For example, taking their players for the national team without any consultation! The BAP-led amateur league of the MICAA broke apart, and nine of the teams went on to form the PBA.

To begin with, coach to the Philippines at the 1956 Melbourne Olympics, Leopoldo Prieto was appointed as the first commissioner. At the same time, Emerson Coseteng of Mariwasa-Noritake was given the position of the first president of the league’s Board of Governors. Both were important roles for a brand new league! But despite the inescapable fact that this was a brand new league, the first game was then played on April 9th, 1975 between Mariwasa-Noritake and Concepcion Carrier.

The ’80s brought about more action for the PBA. During that era, Jaworski and Ginebra San Miguel becoming the league’s most popular squad. Especially thanks to their ruthless never say die attitude. There were plenty of rivalries with this team too including with the likes of the Tanduay Rhum Masters, and then later the Purefoods Corporation and specifically players Alvin Patrimonio, Jerry Codinera, Jojo Lastimosa, and Fernandez. The rivalries didn’t stop in the 80’s, though. The ’90s saw Ginebra and Shell forming quite the intense rivalry that ultimately ended with Ginerbra walking out of the 1990’s finals.

2014 brought about a whole collection of drastic schedule changes. One of them was the decision to start the season in October, rather than its original starting point in January. In short, these changes and the adjustment of the season allowed the PBA to accommodate international tournaments. They are usually held between June and September. The number of conferences changed from three to two, and the All-Filipino Cup became the ‘Philippine Cup’ instead. To help the transition along, the 2004 PBA Fiesta Conference was held between February and July.

The third game of the PBA Commissioner’s Cup Finals in May of 2013 saw the all-time basketball attendance record being set at the Smart Arneta Coliseum. The record was broken again in February of 2014 at the seventh game of the 2013-14 PBA Philippine Cup Semifinals, taking the record from 23,436 to 24,883 – and they’ve continued breaking their own record ever since!

The PBA’s then-commissioner Chito Salud announced that he was going to step down to be replaced by Atty Chito Narvasa for the next season. In response, Salud was appointed as the President and CEO of the league. But on December 31st, 2015, he stepped down once more and was replaced by Robert Non.

What Is Their Season Format?

The season format can be a little confusing. While these differences might not affect your ability to keep up with the live scores, it can definitely affect an ability to understand who has and hasn’t won the league. The reason? No single team will win ‘season champion’ in the PBA. Instead, the season is divided up into tournaments – or ‘conferences’ – in which teams will compete for the conference cup. The winners won’t come to face each other at the end of the season. Instead, concluding with all-conference champions being the league champion.

Each season is usually made up of three conferences, including the Philippine, Commissioner’s and Governors’ Cups. The Philippine Cup is the most prestigious of the three. There’s a best-of-seven structure to each series, and the winner will take the cup. What happens if the same team wins every one of the conferences? Well, that simply means that the team is the ‘Grand Slam’ champion- and what a title to win!

The PBA came from a badly-run league and has since grown to unseen popularity. It has broken attendance records and proven that new leagues can stand a chance. Most noteworthy, it gave teams a fairer league to play in. So there you have it, a history of the PBA. There is so much more to learn about this league, but we hope we’ve helped you with the basics.