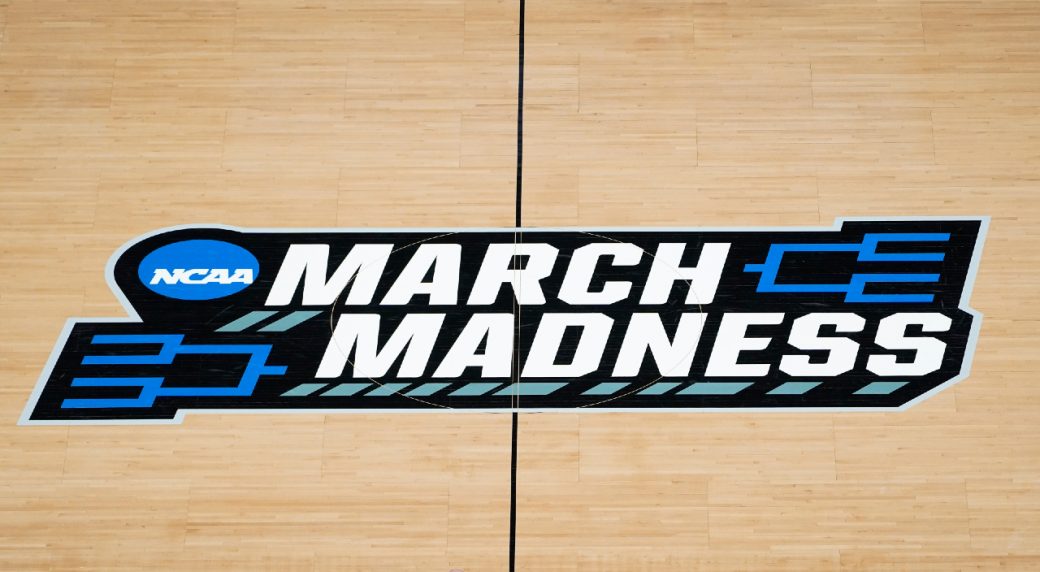 NCAA March Madness 2022 is upon us, and if you’re a college basketball fan, this is probably your favorite time of year.

There has been a lot of speculation about the top teams competing, especially with the release of the seed rankings. Below, we’ll reflect on what promises to be one of the best tournaments yet, and we’ll take a look at some of the top betting predictions and odds.

What is March Madness?

March Madness is the crown jewel in the National Collegiate Athletic Association’s (NCAA) season. All year, teams compete to gain a high enough rank to qualify. Only the top 68 teams make it through, and this competition is something everyone wants to be a part of.

To win March Madness is to become the national champion, the highest award in college basketball. But to do so isn’t easy. It’s a straight knock-out competition, with the victor needing to make it through seven rounds in total. The stakes are high and the pressure even higher.

2022 is the 83rd year of March Madness. It all tips off on March 15th, 2022, with the tournament taking place over the following three weeks. The final is slated for April 4th at Caesars Superdome in New Orleans.

This year’s competition is predicted to be the biggest yet. Last year, a massive 16.9 million people tuned in to the final, and with greater streaming and coverage options than ever before, 2022 is shaping up to be one of the best.

Let’s take a look at some of the favorites.

Who are the favorites?

There’s always a lot of speculation about potential winners in the run-up to March Madness. This year is no exception, and things become a little more intensely debated when the final seeding ranks are announced.

This year the number one seeds are:

The second seeds are:

Other teams such as Illinois and St Mary’s are also among the bookies’ favorites.

The format of the tournament makes it a hard one to predict. On the day, anything could happen — injuries, key players fouling out of the game, and the pressure simply becoming too much. These players are still young and growing after all.

If you like to place a bet on college basketball, then this can make things frustrating. However, you can look at other factors to help you make your mind up and take advantage of enhanced early odds.

One of these key factors is form coming into the tournament. So, while you may be tempted to place a bet on your favorite college team, if they’re in a bad run of form, it may not be wise to back them. It can, after all, be hard to rebuild that confidence, especially in a high-pressure competition.

Let’s take a look at some of the standout teams.

Gonzaga Bulldogs are one of the bookies’ top picks to claim March Madness this year.

The Zags are currently storming through every team that falls into their path. They’re in a rich vein of form, crushing their opponents by 25 points or more in some games. Up until recently, they’d been on a long winning streak. That was ended by fellow championship contenders St Mary’s.

That was just their third defeat all year. This strong form bodes well going into the tournament.

As one of the only teams to defeat the favorites for this year’s championship, St Mary’s must be considered a serious contender.

The Gaels have also been in impressive form all season, sitting near the peak of the WCC. Their 23rd seed ranking going into the tournament isn’t a fair reflection on their capabilities — something to take advantage of if you’re looking to back an outsider.

Recently, they beat Gonzaga convincingly — 67-57 — which may have rattled nerves among some Zags players.

The Kansas Jayhawks are having one of their best seasons ever. Currently, at 25-6, they’ve blown away teams with their exciting brand of basketball.

Coming into March Madness, the Jayhawks find themselves in good form. They’ve lost a couple of games recently, one to Baylor, another favorite for the championship, and another to the TCU Horned Frogs in what was a close affair.

Kansas has proven itself to be a dangerous team, and coming into the competition, they can fancy themselves getting to at least the semifinals.