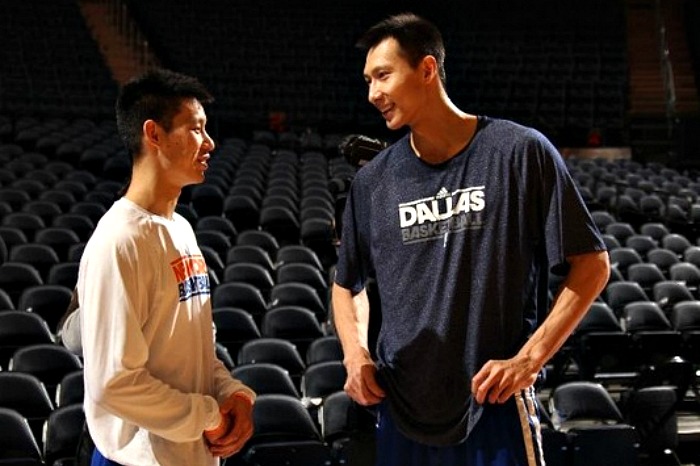 Every season the NBA does a little bit more to expand its global reach. Despite the global, almost universal popularity of football (soccer to the Americans), the sport of basketball has been gaining some ground as far as widening its fan base is concerned. In 2015-16 friendly games between NBA and Euroleague, clubs helped the league touch base with some of its avid fans in Europe. As for Asia, it has been a focus for the NBA as far as improving their exposure is concerned. Countries such as Iran, China, and the Philippines have solid fan bases. Icons like Kobe Bryant and LeBron James, while not as commonplace as “Yao Ming,” can be considered household names. Still, there are far more European players in the NBA than Asian players.

At the end of the 2015-16 season, Kobe Bryant retired. From a marketing reach perspective, this hurts the league’s drive towards a deeper penetration into the Chinese market. While it can be expected that the fans will still be cheering for their respective favorite teams and players. Your LeBron James and Stephen Currys will still get their fair share of fans and followers, of course, but there is something that can be said about having someone of Asian origin to blow up a market. Yao Ming did that back in 2003.

Chinese fans will now get a chance to go gaga over two players in particular. JianLian Yi has officially signed with the Los Angeles Lakers. He last played in the NBA back in 2012 but caught the eye of the Lakers in particular after his laudable 20.4 ppg, 6.6 rpg averages in the recently concluded 2016 Olympic Games in Rio.

The Los Angeles Lakers are one of the biggest market teams in the league and the addition of Yi could possibly help stem the blow of the loss of Kobe Bryant. For Yi, this will be a second chance at a big break in the NBA. His first time around was filled with lackluster performances and momentum curtailed by injuries.

Another team that will have to capitalize on reaching the Asian and Chinese market specifically, is the Brooklyn Nets. This off-season they signed Jeremy Shu-How Lin. The Harvard-educated, American player once took the world by storm in 2011-12, when a confluence of events allowed him the opportunity to go on a huge explosion for the depleted New York Knicks. From nowhere, “Linsanity” became a global phenomenon. While he is American, Lin’s being of Chinese descent touched fans in China. More than his lineage, it was his Cinderella story in 2011-12 that captivated everyone. 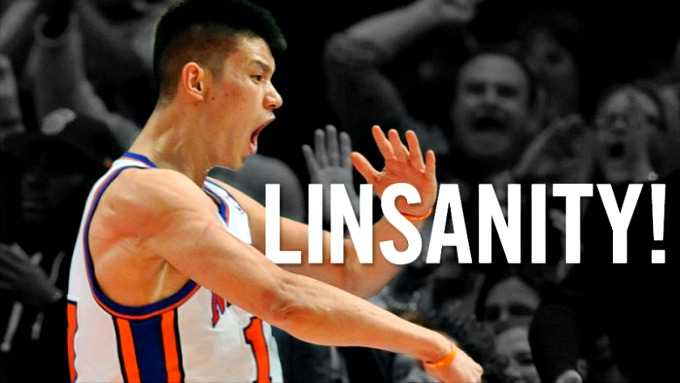 The Nets are in rebuild mode, after losing Joe Johnson and Thaddeus Young this off-season, via a trade and free agency, respectively. Lin, so far, is the only point guard in a very talent-thin lineup. He will have free reign to feed Brook Lopez down low and create opportunities for the rest of his team. And perhaps, just maybe, lightning will strike twice in New York and Jeremy simply goes “Linsane”. Brooklyn is already counting on the possible second coming of Linsanity and has been working the brand to their advantage. Their online store is already selling “BROOKLIN” and “Brook-Linsanity” shirts.

Both Lin and Yi will become fantastic marketing assets for their respective teams and the NBA in general to grab more fans in China and Asia as a whole.

Jeremy Lin, JianLian Yi to Expand NBA Reach in Asia added by Erik on August 24, 2016
View all posts by Erik →