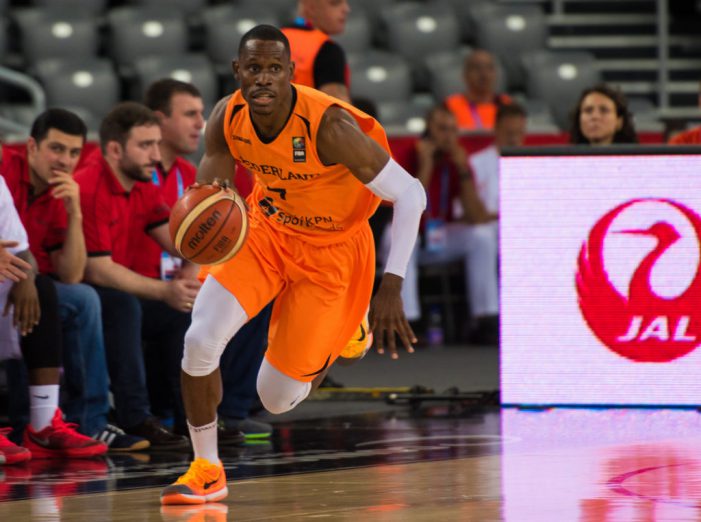 Charlon Kloof (190 cm, G) is leaving the ACB and will join his former team in Turkey. The Dutch point guard is headed back to OGM Ormanspor Genclik Ankara, where he played last season when he averaged 9.6 ppg and 2.4 assists in 19 BSL games. Kloof started the season playing for MoraBanc Andorra but […] 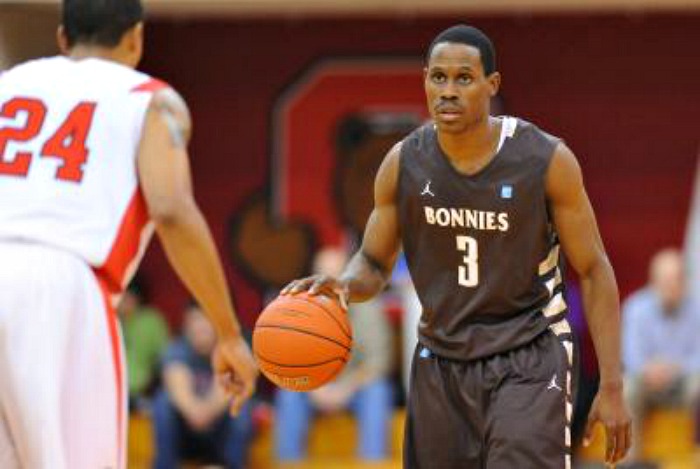 Charlon Kloof (190 cm, St. Bonaventure’14) will be bolstering the roster of Universidad Catolica de Murcia CB (Spain-Liga Endesa) this 2017-18. Charlon is a 27-year-old Surinamese player who also holds a Dutch passport. He played for the Dutch National Team in 2015 and 2016. This will be his first stint playing for a Spanish club. […]

The High Performance Basketball Summer Camp will start on the 8th of August. The project is supported by the Surinam Basketball Association as well as by the Regional Sports Academy. Two American coaches from the Impact Academy will host approximately 40 youngsters in the ages 16 to 21 for a whole week. It is the […]