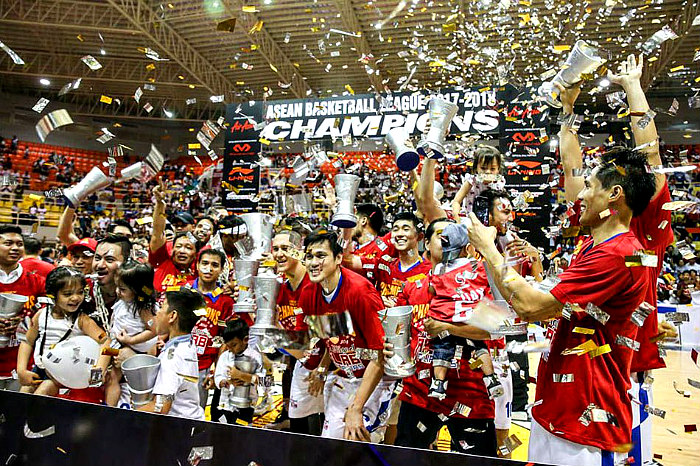 The Philippines’ San Miguel Alab Pilipinas bagged their third ASEAN League Title on May 2nd after defeating Mono Vampire Basketball Club 102-92 in the finals. It was a grueling series as both clubs ground it out to the full five games. Much to the delight of 6,000 fans who filled the Santa Rosa Multipurpose Complex, […] 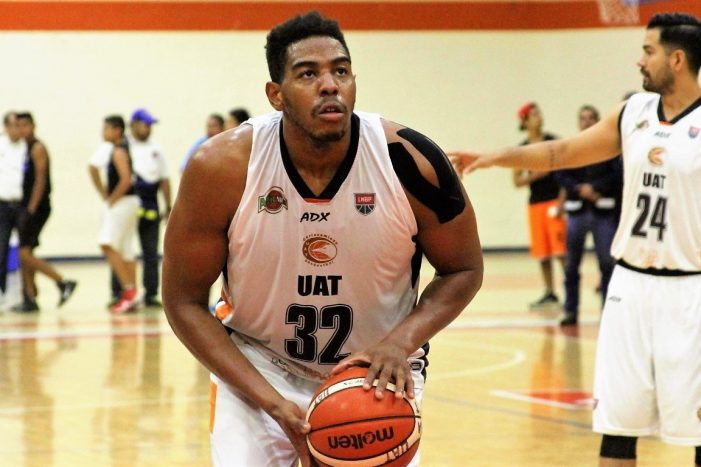 Theron Laudermill (202 cm, Cal State-San Bernar) is continuing his 2016/2017 season with Mono Thewphaingarm (Thailand-TBL). The move follows an 18-game run with Correcaminos UAT Victoria (Mexico-LNBP) earlier this season. The big-man started for the Mexican team and played 32.9 minutes. He took advantage of his opportunity on the court averaging 17.2 ppg while shooting 41.7 […] 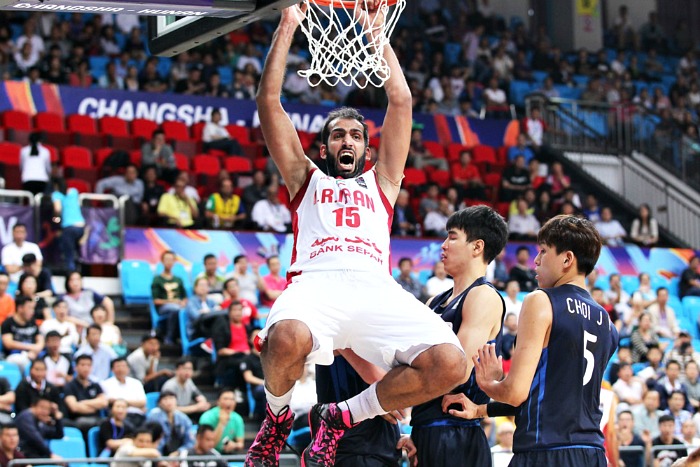 The FIBA Asia Challenge 2016 tips off tonight. Defending champions Iran (2014) are hosting the 12-team event, which will take place from September 9th to the 18th. This competition is part of the process in determining the qualifiers for the 2017 FIBA Asia Cup, formerly known as the “FIBA Asia Championship.” The 12 teams are […] 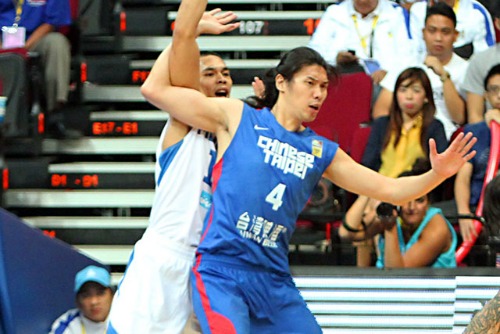 The preliminary rounds of the FIBA Asia Championships are now over. After three days of action only four teams remain undefeated and they are Iran, Taiwan, Kazakhstan and Qatar. While Iran and Kazakhstan were expected to fare well, Taiwan has emerged as a dark horse bet to win the tournament after their thrilling upset win […] 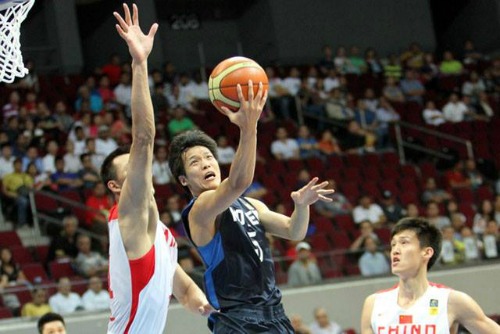 Group C South Korea vs. China, 63:54 It wasn’t the outcome that the heavily favored Chinese National Team expected for their first encounter in the “Group of Death” (Group C), but the stingy South Korean defense proved to be too much for the Asian juggernaut to overcome. It was a low scoring affair with South […] 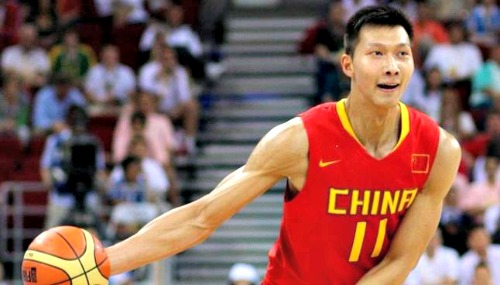 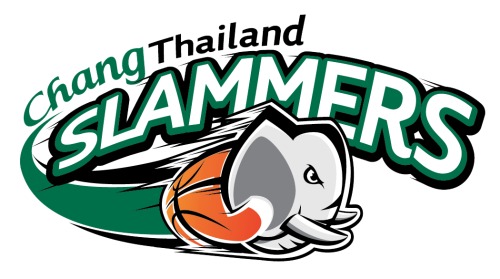 The Chang Thailand Slammers of the ASEAN have added Darrius Brannon (206 cm, Houston’09). The 30-year-old Brannon, who holds a passport from Rwanda and the USA, played the 2011-12 season with Correcaminos Uat Victoria from Mexico’s LNBP. It was a brief stint as he stayed only one month and played 10 games. In that run […]

Another SEBA Cup to Phillipines

Philippines defended their SEABA Cup title. They knocked down Thailand at SEABA Cup last round to clinch the top position. The victory also punched the ticket to Fiba Asia Championship in Tokyo for Philippines. Marcus Douthit (college: Providence) finished with 17 points and 11 rebounds to pace the winners. Philippines jumped to an early lead […]