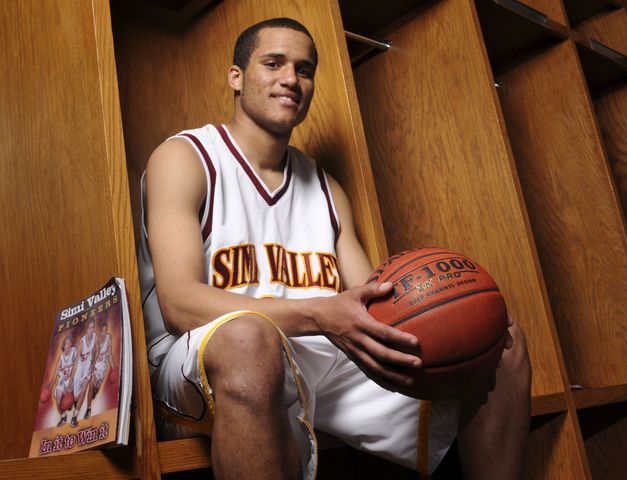 Lorne Jackson (188 cm, Pepperdine’13) has inked a contract with Al Nizwa in the Oman D1 for the remainder of the season. The American last had court action came with Frayles de Guasave in the Mexican CIBACOPA over six games and he recorded averages 8.3 points, 1.7 rebounds, 1.8 assists, and 1.7 steals per game. […]

Al-Fath from Saudi Arabia clinched fifth place at 32nd GCC Clubs Basketball Championship. In the game for the higher place they edged Nzwaa from Oman 78:70. Al Rayyan and Al Hal will play in the Final tomorrow. Al Wasl meanwhile will take on ALMuharraq from Bahrain in the game for the third place.