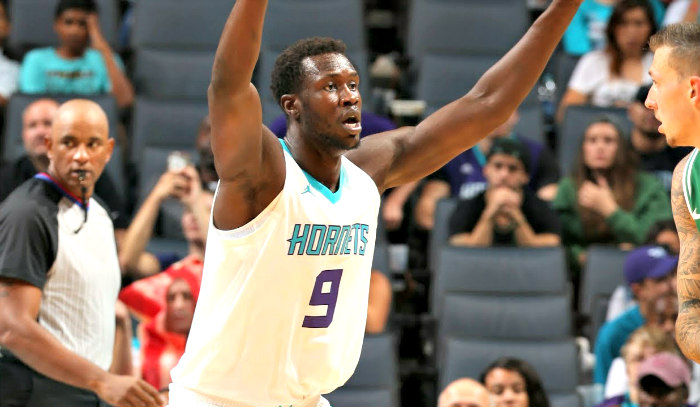 Mangok Mathiang (208 cm, Louisville’17) has landed a deal to play for Vanoli Basket Cremona (Italy-Serie A) for the 2018-19 season. Mathiang is a 25-year-old South Sudanese-Australian international basketball player, who was recently waived by the Charlotte Hornets. He played only four games for the Hornets in his rookie season as a pro (2017-18) and […] 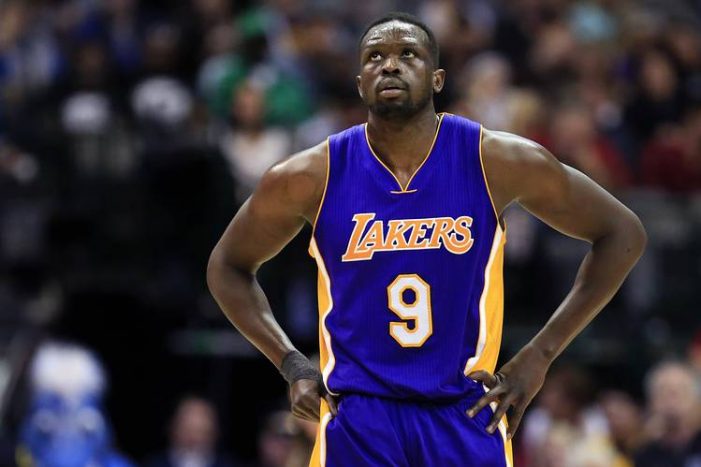 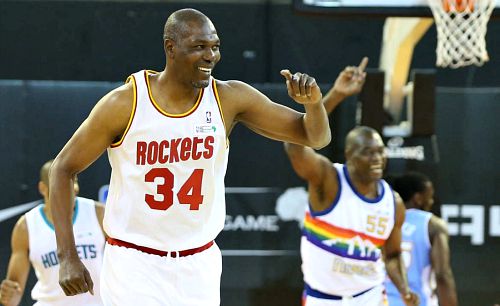 An exhibition NBA game in Africa opened doors, being the first of its kind in NBA history. Held at Ellis Park Arena in Johannesburg, the event featured a team of players born in Africa and second-generation African players, aptly called “Team Africa” and a composed of various current NBA players representing “Team World.” Fans in attendance […] 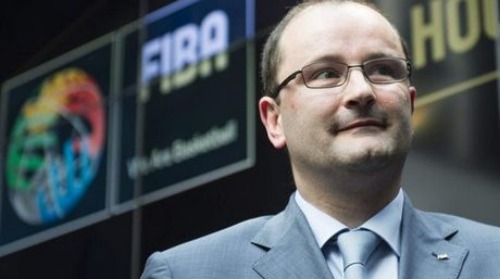 Buenos Aires – FIBA held a Central Board meeting on Sunday and there were several things tackled on the agenda. One of the salient points of the meeting was the growth of the organization. FIBA officially welcomed two new national federations into the fold, from South Sudan and East Timor. The Central Board delayed its […]

Northwestern freshman center Chier Ajou has been cleared by the NCAA and will be eligible for the upcoming season, Wildcats coach Bill Carmody announced Thursday. Ajou, a 7-foot-2 center, is originally from the South Sudan and attended Culver Academies in Indiana for two years and went to St. Thomas More School in Connecticut last year. […]

South Sudan gets help from Angola

South Sudan has signed a memorandum of understanding (MOU) with Angola at the end of a meeting held on March 28 attended by delegations from both countries headed by their respective sports ministers. According to the MOU, South Sudan basketball team will train with some Angolan clubs. This is to enable the former team tap […]