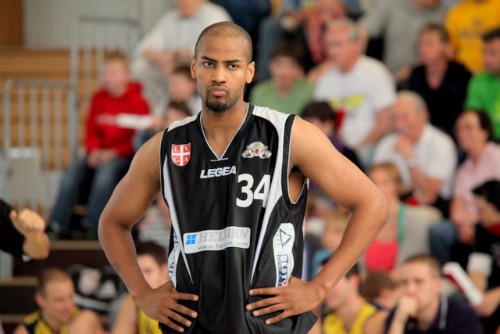 Mohamed Abukar (208 cm, San Diego State’07) has parted ways with Belgacom Spirou Charleroi from Belgium’s Ethias league. The big man has American and Somalian citizenship. He played eight games for Spirou in the EuroCup and averaged 12.3 ppg and 3.1 rpg. Abukar also logged 11 games for them in the Belgian league and there […] 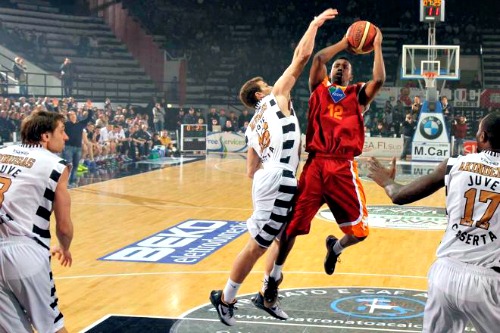 Faisal Aden (193 cm, Washington State’12) has signed with SC Rasta Vechta, a new entrant into Germany’s BBL for the 2013-14 season. The 24-year-old Somalian-American is coming off a brief stint with Acea Virtus Roma from Italy’s SerieA. He signed with them in February 2013 and was released in April. He played six games, but […] 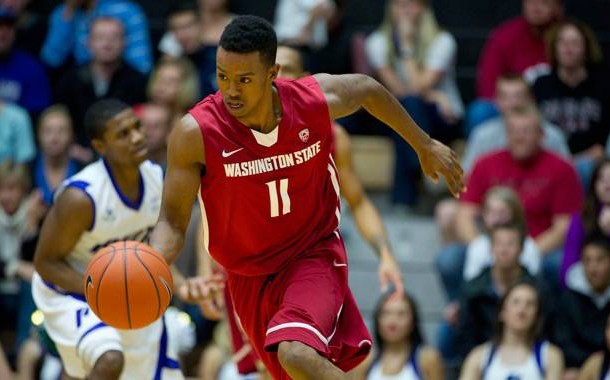 Somalia-American point guard Faisal Aden (193 cm, Washington State’12) has parted ways with his club ACEA Virtus Roma (Italy, Serie A). Aden joined with Roma on February 26th but the player has failed to make an impact with the Italian club and has featured in 6 games and averaged just 4.5 minutes on the court. […] 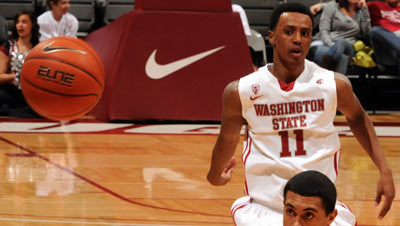 ACEA Virtus Roma (Italy, Serie A) has added American rookie Faisal Aden (193 cm, Washington State’12) to its playing staff. Aden is in his first year as a pro, and the 24-year old guard will be looking to bolster a Virtus Roma team in a good position to claim a play-off berth this season. Roma […]

Faisal Aden (193 cm, Washington State’12) was recently announced as a new player of the Belgian team Leuven Bears, but the medical check showed that he still has not recovered 100 % from his injury from last season. He will be replaced by Bradford Burgess (198 cm, VCU’12).

Leuven Bears from Belgium has signed Faisal Aden. The 193 guard comes from Washington State where he averaged 14.5 ppg.

Burundi and Somalia No Show

The Basketball Federations of Burundi and Somalia have announced that they will not participate in the Zone 5 Afrobasket Qualifying Tournament that will be hosted by Rwanda and played in Kigali.