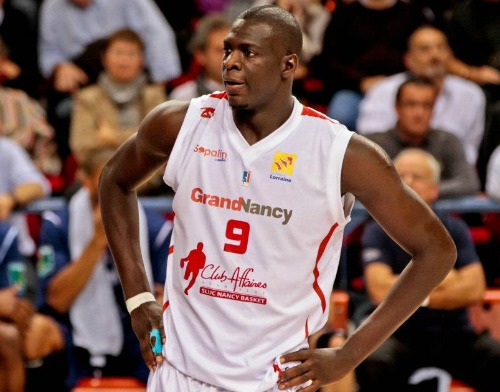 Abdel Kader Sylla (205 cm) is parting ways with SLUC Nancy Basket Pro from France’s ProA. Sylla, who hails from the Republic of Seychelles, has been with the organization since 2008. He started off with the Nancy’s U21 team. Both parties came to a mutual agreement to part. In 2012-13 Sylla played 23 games for […]

Reunion island is set to host an international women’s tournament called “peace and friendship” at the end of August. Along with the national team of Reunion Island, the teams of Swaziland, Seychelles and Mauritius are also expected to participate.