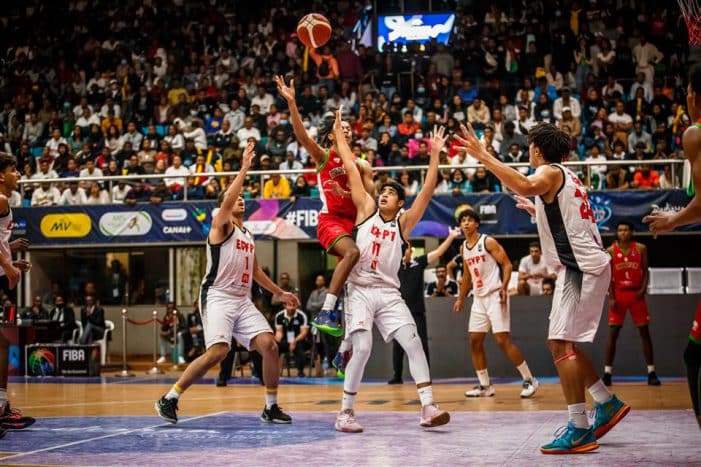 Egypt won the 2022 FIBA U18 African Championship after beating hosts Madagascar 81-54. Madagascar struggled from the beginning to keep up with Egypt. The Malagasy, at first, tried to stay in touch, but their pugnaciousness lasted only the first quarter, which they still lost 20-13. Egypt then made a small case of the opposition as […]

Madagascar National Team player Charles Ramsdell has signed with Spanish ACB team Manresa. Ramsdell shined with 15.8 ppg and 8.8 rpg in 5 games at the 2011 AfroBasket with Madagascar (which was also the host of this event). Ramsdell arrives to Manresa from Lleida, where he had 12.3 ppg and 4.5 rpg for 37 games in LEB […]