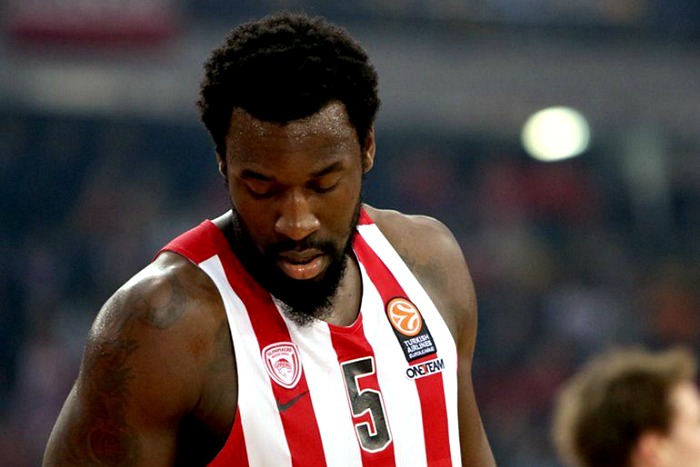 Spanish powerhouse Real Madrid (Spain-Liga Endesa) has acquired the services of veteran Othello Hunter (203 cm, Ohio State’08) this 2016-17. The deal is reportedly for two years, so the seasoned big man will be boosting the team’s frontcourt rotation moving forward. The 30-year-old product of Ohio State spent the last two seasons with another dominant […] 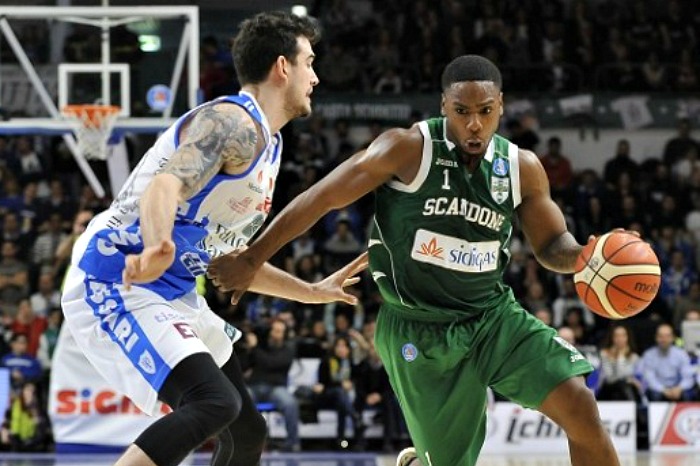 Joe Ragland (182 cm, Wichita State’12) is set to continue his professional career this 2016-17 with Scandone Avellino (Italy-Serie A). Joe moved to Scandone Avellino in December 2015, after beginning the 2015-16 season playing for Pinar Karsiyaka SK Izmir (Turkey-BSL). He played seven Euroleague games for Karsiyaka and averaged 11.9 ppg and 3.1 apg. He […] 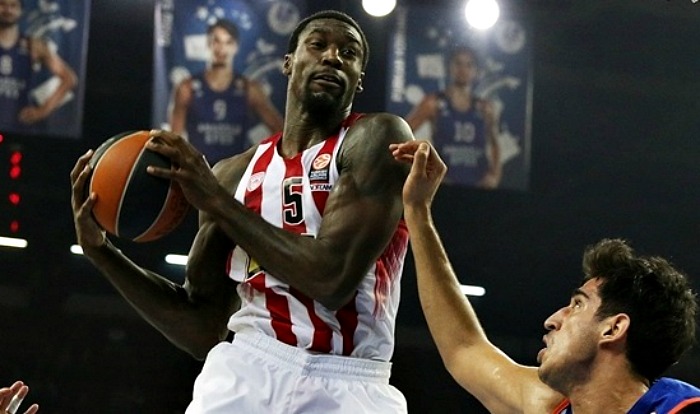 Othello Hunter (203 cm, Ohio State’08) is moving from one European powerhouse to another this 2016-17. The Liberian-American forward has agreed to terms with Real Madrid (Spain-Liga Endesa) for the upcoming season. Hunter is coming off a productive run with Greek powerhouse, Olympiacos S.F.P. Pireus (Greece-A1). He played 22 games for them in the Turkish […] 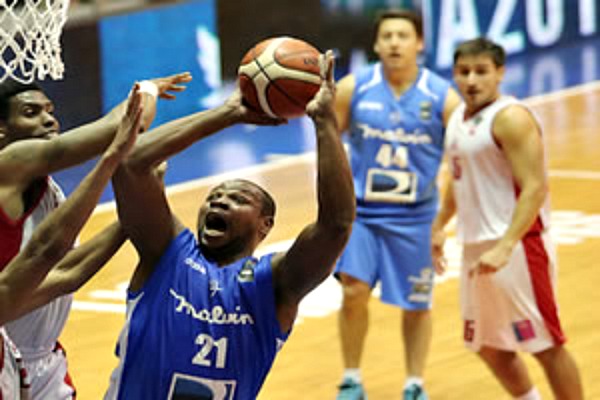 Samuel Hoskin (206 cm, De Paul’03) has recently signed a deal that will make him a new addition to the roster of Lanus Buenos Aires (Argentina-Liga A) this 2016. He is 36-year-old American player who also has dual citizenship from Lebanon. He represented Lebanon as a member of their national team in 2011. Samuel comes […] 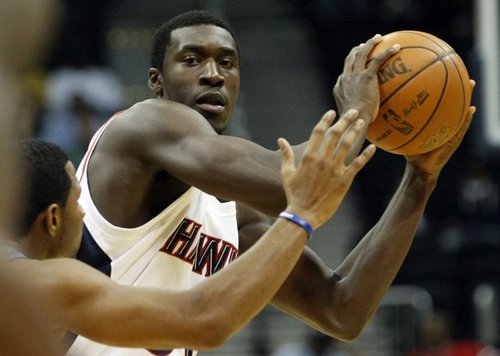 Othello Hunter (203 cm, Ohio State’08) has signed for Greek A1 giant Olympiacos (Euroleague) next season after wrapping this campaign with Montepaschi Siena in Italy’s Serie A. The Liberian-American has been tracked by Panathinaikos in recent weeks, but it seems he has opted to join bitter rivals Olympiacos instead. Hunter will join the roster at […] 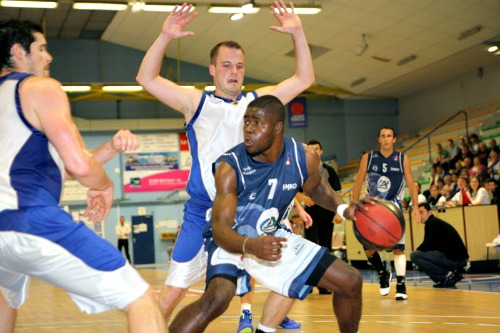 Vestelspor Manisa from Turkey’s TB2L has signed Pele Paelay (193 cm, Coastal Carolina’06) and he will soon play his first game for them. He is being brought in to replace injured Antabia Waller (188 cm, Auburn’10). Paelay, an American who was born in Liberia, started the 2012-13 season playing for Elitzur Yavne from Israel’s National […]

Ivory Coast U18 national men’s took the FIBA Africa Zone-3 sole ticket to the 2012 Afrobasket for U18 Men with a 70-30 whitewashing of Liberia in the closing day of the qualifiers at the Palais des Sports Treichville. The last game of the qualifying series which drew a large crowd saw the young Elephant winning […]