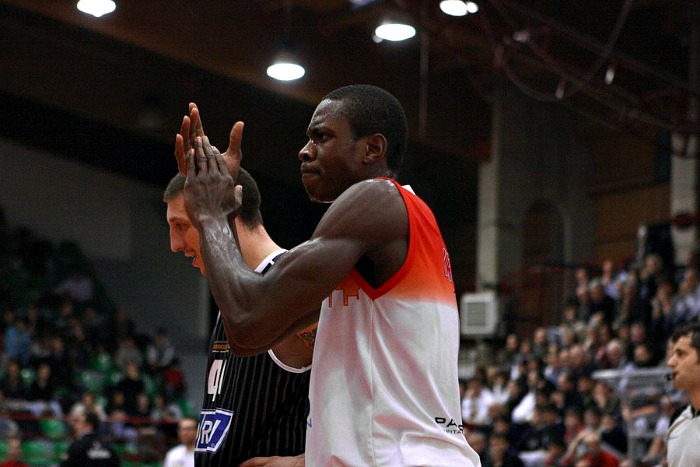 Ousman Krubally (201 cm, Georgia State’10) is set to reinforce the roster of Umana Reyer Venezia (Italy-Serie A) this 2015-16 post-season. His rebounding skills and presence in the paint should be a boon for the team as it plans for a deep run in the Italian Serie A playoffs. Krubally is a 28-year-old Gambian-American international […] 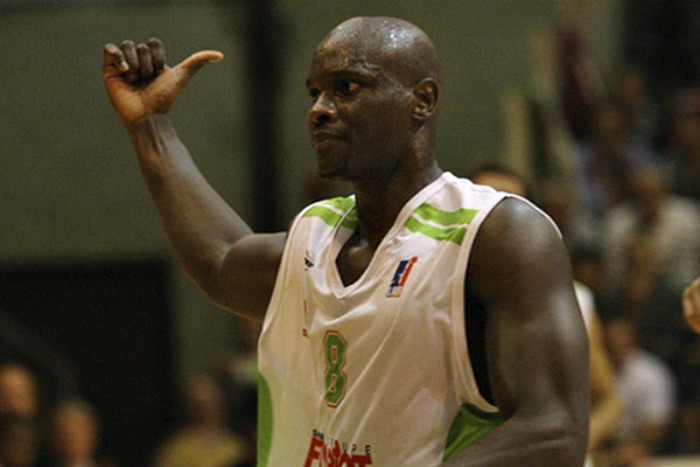 Moses Sonko (197 cm, Coastal Carolina’07) has recently signed with BC Boncourt Red Team (Switzerland-LNA) this 2016. Moses is a 32-year-old Gambian international player who has already played his first game for his new team. In his debut, Sonko scored 12 points and grabbed six rebounds. Unfortunately, Boncourt fell to Monthey in this game, 70-80. […]

Basketball was one of the most popular sports in The Gambia, however, due to several reasons, the game faded away and the interest in it dropped drastically. But a new Executive has been put in place at the national level tasked with revitalising the sport. The new Executive has been hailed for its gender sensitivity […]