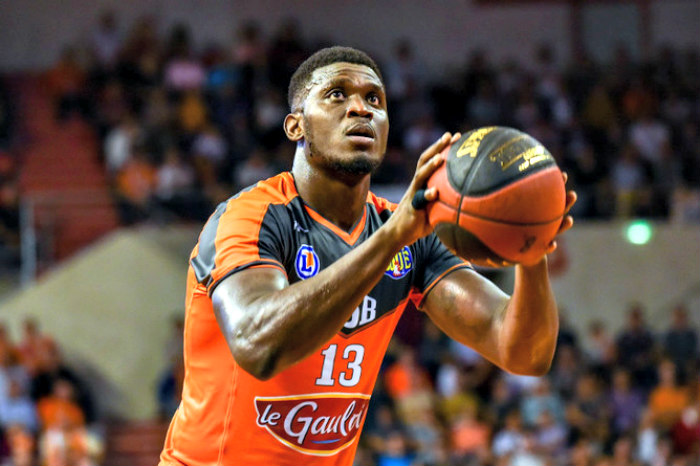 Mouphtaou Yarou (204 cm, Villanova’13) has agreed to terms on a deal to play for the Levallois Metropolitans (France-Pro A) in 2018-19. Mouphtaou Yarou is a Beninese international basketball player who is already a veteran of the French Pro A, having spent the last four seasons of his career for various teams there. In 2017-18 Yarou […] 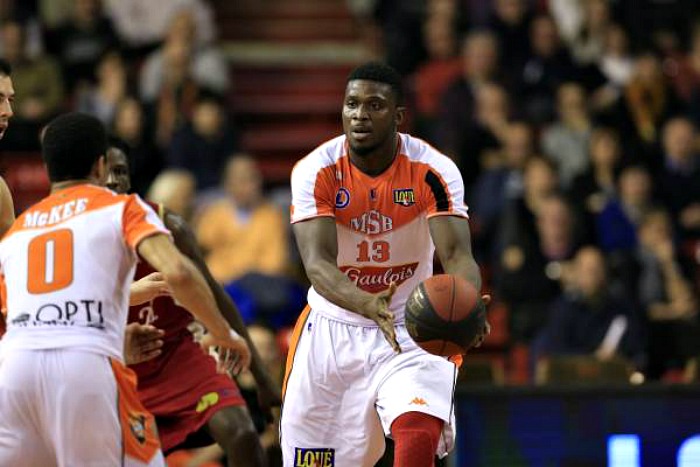 There is now a bottleneck atop of the French Pro A league standings with four teams tied for the lead. This is just another testament at how competitive France’s premier basketball league is this 2015-16. Strasbourg, Le Mans, Gravelines and Monaco all sport identical 14-6 records. The four-way tie was precipitated by arguably the most […]

Benin is among eight countries that will participate in the forthcoming Slamfest Super basketball League scheduled for July 20 to 22 at Nairobi’s Moi International Sports Centre, Kasarani. Other countries that have confirmed their participation include Tanzania, Uganda, South Sudan, Nigeria, Senegal, Rwanda and hosts Kenya. The countries will compete in 16 games where the […]