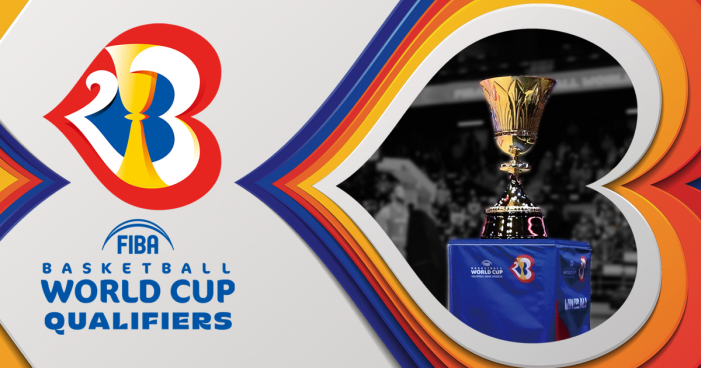 Qualification for the 2023 edition of the FIBA Men’s Basketball World Cup is reaching a crucial stage. Elimination has been confirmed in some places, while other nations have advanced to the next phase. Meanwhile, progression for many countries hangs by a thread as the qualifiers continue. Who will make it through to Japan, the Philippines, […] 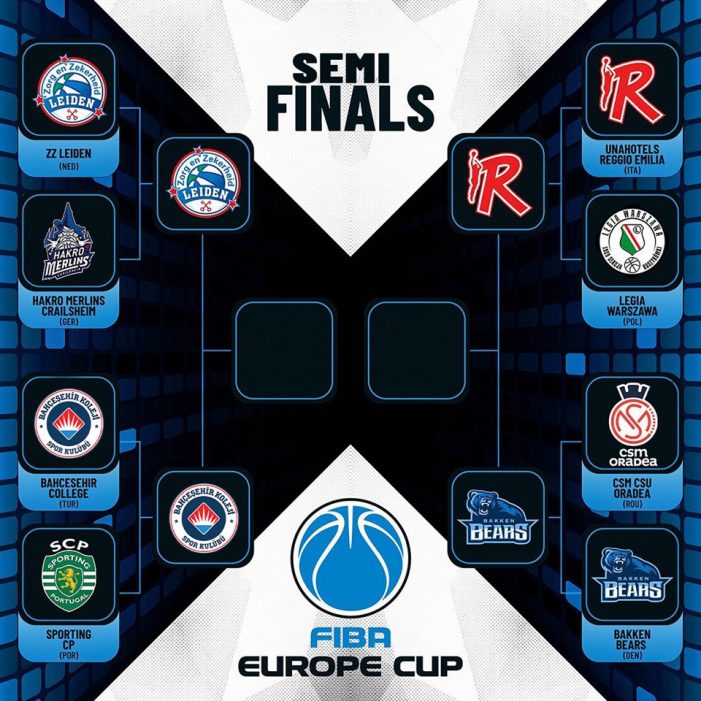 The Semi-Final pairings of this season’s FIBA Europe Cup were decided on Wednesday night, upon the conclusion of the Quarter-Finals stage. Italy’s Unahotels Reggio Emilia will go up against Bakken Bears of Denmark in one Semi-Final tie. At the same time, ZZ Leiden of the Netherlands will face Turkey’s Bahcesehir College in the other. In Wednesday’s return […] 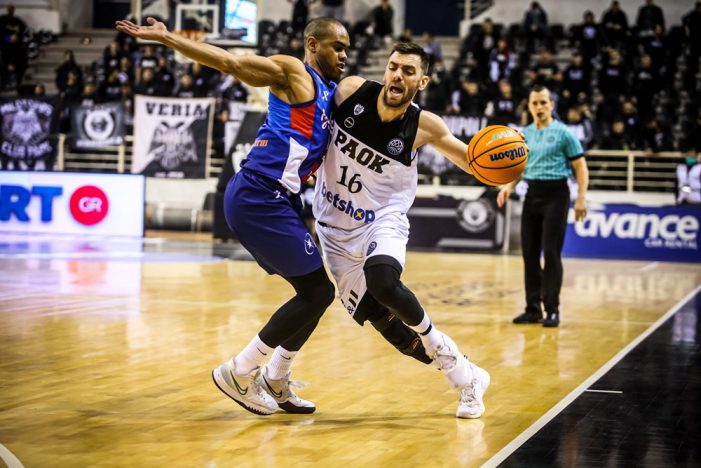 Bosnian team Igokea has gained a home-court advantage for the Play-In round thanks to a 75-64 win over Greek team PAOK to close out group play. With the loss, PAOK will now have to begin the Play-In on the road. This was only the second win on the road for Igokea in the BCL. Turning point: There wasn’t […] 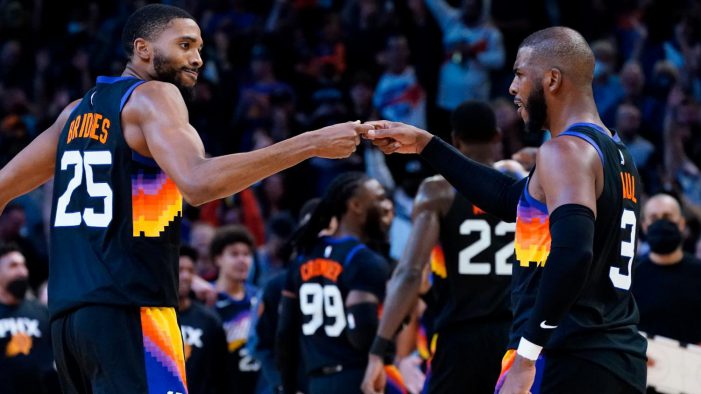 The Phoenix Suns beat the Golden State Warriors, 104-96, and have now won 17 straight games (longest in franchise history), including the last two over the leaders in the West and the East. It was a highly anticipated showdown, as the Suns and the Warriors have the NBA’s best records. It was also the first time in league […]

Only Lokomotiv remains unbeaten in Eurocup 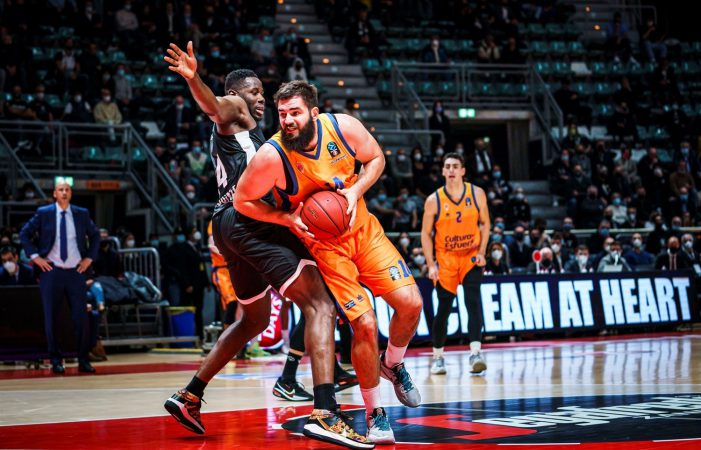 Round 4 of the 7DAYS EuroCup Regular Season saw two more teams suffer their first losses, leaving only Lokomotiv undefeated through for games. Lokomotiv achieved its fourth win with a 30-point road win at Slask. Mitchell Watt scored 25 points to lead Reyer to a 72-67 victory over Buducnost for the latter’s first loss, leaving […] 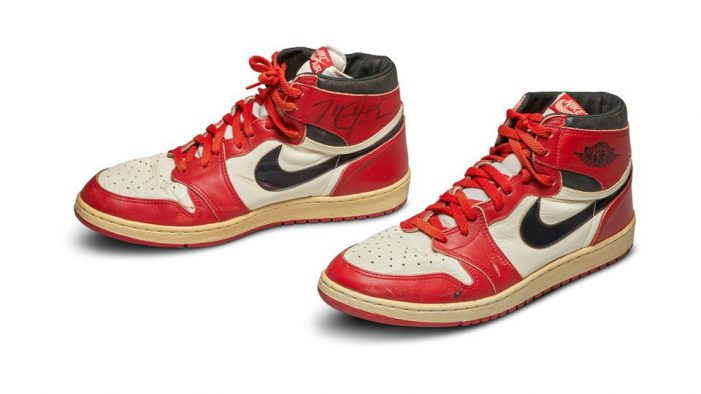 A pair of game-worn Michael Jordan sneakers from his rookie season sold for $1.472 million to high-end card collector Nick Fiorella on Sunday during Sotheby’s Icons of Excellence & Haute Luxury auction in Las Vegas, shattering the record for most expensive game-worn footwear. The sneakers were donned in Jordan’s fifth NBA game, a 17-point, 5-rebound […] 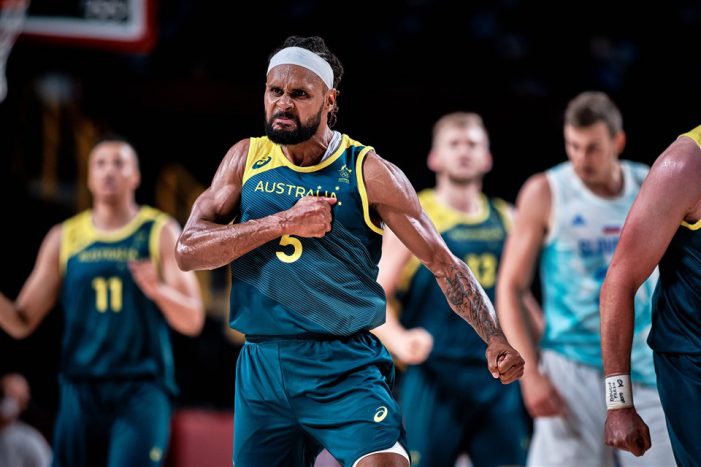 Australia made history in the bronze medal game as it defeated Slovenia 93-107 to finally claim its first-ever medal. Patty Mills was unstoppable with 42 points and 9 assists, and Joe Ingles added 16 points for Australia, which finished fourth four times in the history of the Olympic Games (1988, 1996, 2000, and 2016). Australia […] 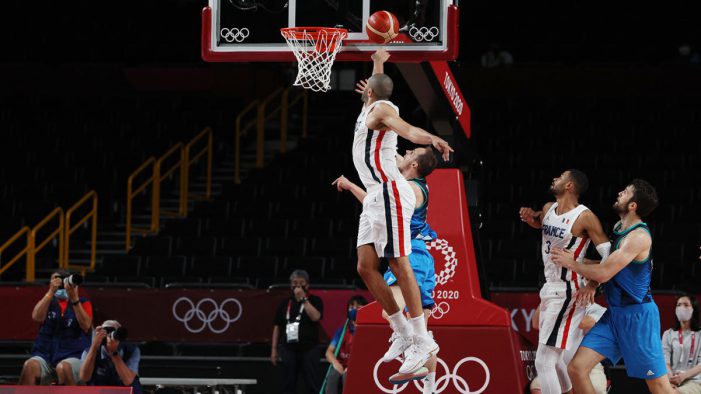 France ended the perfect run for Slovenia with Luka Doncic in the lineup as the reigning EuroBasket champs suffered their first defeat in 18 games, 90-89. Captain Nicolas Batum came to the rescue for France with a behind-the-back backboard block at the buzzer to end Slovenia’s hopes of making a golden run at their first Olympic Games […]