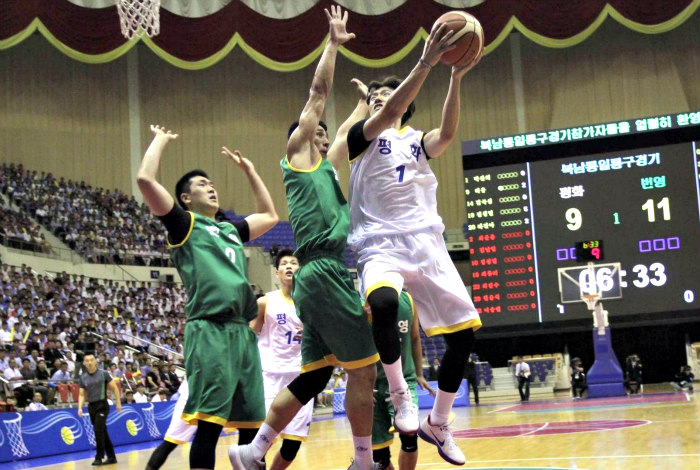 Players from North and South Korea trooped to Pyongyang on July 4th to play in a series of goodwill basketball games. There was a festive atmosphere that filled a Ryugyong Jong Ju Yong Gymnasium that was filled to its 12,000 person capacity. This is the first time the countries will play against each other since 2003. […] 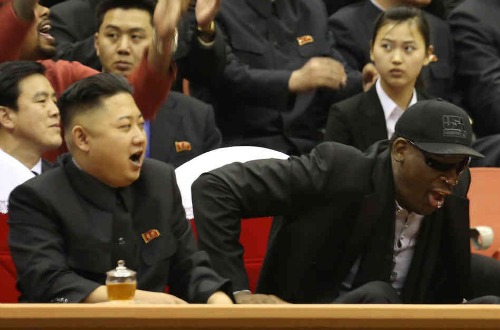 Dennis Rodman has formed an interesting relationship with North Korean leader Kim Jong Un for some time now. The channel of their unique friendship has been spoken in the language of basketball. Rodman will lead a squad of players who will play an exhibition basketball game in Pyongyang, North Korea. The game is against a […]

Welcome to Court Side Newspaper

Welcome to Court Side Newspaper, we appreciate you stopping by our site and hope to develop it into one of the most respected resources on the latest international basketball news. With that in mind, we hope to be able to find information on basketball leagues, national teams and other basketball contests globally and hope that […]