Thomas Kelati no longer with Valencia 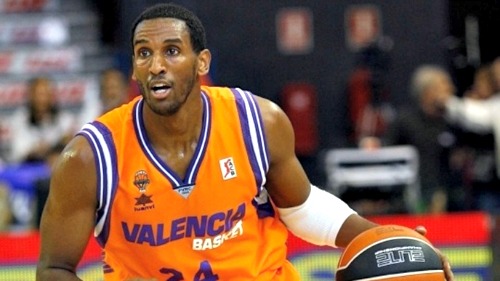 Thomas Kelati (195 cm, Washington State’05) will not be with Valencia Basket from Spain’s ACB come the 2013-14 season. Kelati, who has triple citizenship from the USA, Eritrea, and Poland; will now be a free agent. The multinational player joined Valencia in the 2012-13 season and averaged 10.6 ppg and 2.8 rpg in the Spanish […]

This past weekend Ethiopia hosted an international tournament in Addis Abeba in which the national teams of Djibouti, Eritrea and Sudan also participated. Ethiopia won the first game against Djibouti with 56-44, while Sudan was too strong for Eritrea with 81-63. In the final game, more than 10.000 fans witnessed the home team win in […]

Kelati from Russia to Spain

Eritrean star player Thomas Kelati will not return to Russia where he played for Khimky the past two seasons. Instead, he will go to Spain where he has signed for Valencia Basket.