China’s Basketball Calendar roughly parallels their zodiac calendar. By the first week of February, the Year of the Dragon concluded in China, and the Chinese New Year also coincided closely with the end of the regular season of the Chinese Basketball Association (CBA). Now begins the Year of the Snake, and the CBA playoffs will begin about two weeks into the New Year. It’s a time for fresh beginnings and new starts. Once the haze of the festival celebratory fireworks clears, the picture ahead will get clearer.

The professional league in China has taken major strides forward each year since the inception of the Chinese Basketball Association just 18 years ago. This year, a slew of more stars including Tracy McGrady, Gilbert Arenas, and the returning Yi Jianlian joined the league that already featured big names like Stephon Marbury and several big name Chinese superstars.

It made for an exciting few months of basketball. The questions now begin as we look ahead: Who has the best chance of moving forward to capture the CBA championship? Who will be the big surprises and the big disappointments? Which team can leave the Dragon behind and welcome the Snake with fireworks on court?

Eight of the 17 total teams in the league have qualified for the post-season, which is set to begin on February 27th. The eight qualified teams play the first round of the playoffs in a best-of-five challenge, before moving to best-of-seven in the semi-finals and Finals, which will conclude around the end of March.

The teams who have qualified for the playoffs are: Guangdong, Shandong, Beijing, Xinjiang, Liaoning, Guangsha, Dongguan, and Zhejiang.

Last year’s finalists, winners of seven Chinese Basketball Association championships, and by far the strongest team this season, the Guangdong Southern Tigers are looking in top form to return to the Finals for the 11th straight year! Guangdong have become China’s marquee team, featuring many of the best players from China’s national squad and boasting of the league’s best record over the past decade. Guangdong finished the 32-game 2012-13 season with just four losses, decimating nearly every team that came in their way. Guangdong feature China’s best player – Yi Jianlian – who returned to the CBA this season after an unsuccessful NBA stint to boost his already powerful side. They are perfectionists, replacing their successful coach mid-season to add an even more successful coach, and replacing their foreign import Terrence Williams at the end of the season to add Donald Sloan – formerly of the Cleveland Cavaliers – to their roster.

Beijing Ducks – led by former NBA All Star Stephon Marbury – were the surprise winners of last year’s CBA title in their first-ever visit to the Finals. Despite a few minor hiccups, Beijing continued to be amongst the league’s elite this season behind the efforts of Marbury (who was amongst the league’s leaders in points and assists), Randolph Morris, Li Gen, and Zhe Ji. Like last year, Marbury has gotten his teammates involved more in the regular season before taking over in the playoffs. Will Guangdong – or any other opponent – find a way to stop him this time around? The Ducks face Zhejiang Guangsha Lions in the first round.

Finishing in the bottom four last season, Chinese Basketball Associations’ best ‘Asian import on hire’, Zaid Abbas from Jordan, joined the Shandong Lions this season and helped completely change the fortunes for his new side, assisting other solid foreign imports Pooh Jeter and Jackson Vroman to help take this underdog side to second place in the league. But question marks remain if this team now has the mettle to carry on their hot streak into the playoffs. Their first round opponent are the Dongguan Leopards.

Those with an outside bet to challenge for the title could be the Xinjiang Flying Tigers of China’s cold far West, featuring veteran Mengkte Bateer and talented imports James Singleton and Von Vafer. Xinjiang will first have to deal with fifth place Liaoning Dinosaurs in the first round.

The first round could see an intriguing 1 vs. 8 matchup between Guangdong and the eighth-seeded Zhejiang Golden Bulls. While Zhejiang only barely managed to scrape into the postseason ahead of Shanxi and Bayi, they feature one of the league’s most entertaining scorers in Quincy Douby as well as forgotten former NBA big man Eddy Curry.

Outside the playoff picture, one of the revelations in the CBA this season was Shavlik Randolph of the Foshan Long Lions. Randolph was the CBA’s leading scorer (32.7 ppg) and finished the season third in rebounds (14.4 rpg). He missed the playoffs, but his performance could make him in high-demand in the CBA (or the NBA?) for the future.

Also missing the playoffs were two high-profile former NBA All Stars, both of whom who saw their teams finish in the bottom four: Tracy McGrady and Gilbert Arenas. McGrady had a decent individual season for the Qingdao Eagles, but his efforts weren’t enough otherwise to save his poor team from a last place finish in the league. Gilbert Arenas showed glimpses of form for the Shanghai Sharks, but he missed more than half the season to injury and his squad suffered in the constant flux, finishing at 14th place.

But the ones left behind are the past; they’re the ones slain by the Dragon and unable to compete with the Snake. Now we look ahead: Will Guangdong return to the summit of Chinese Basketball? Will the Ducks bring the title back to China’s capital? Or will the New Year bring a new champion? 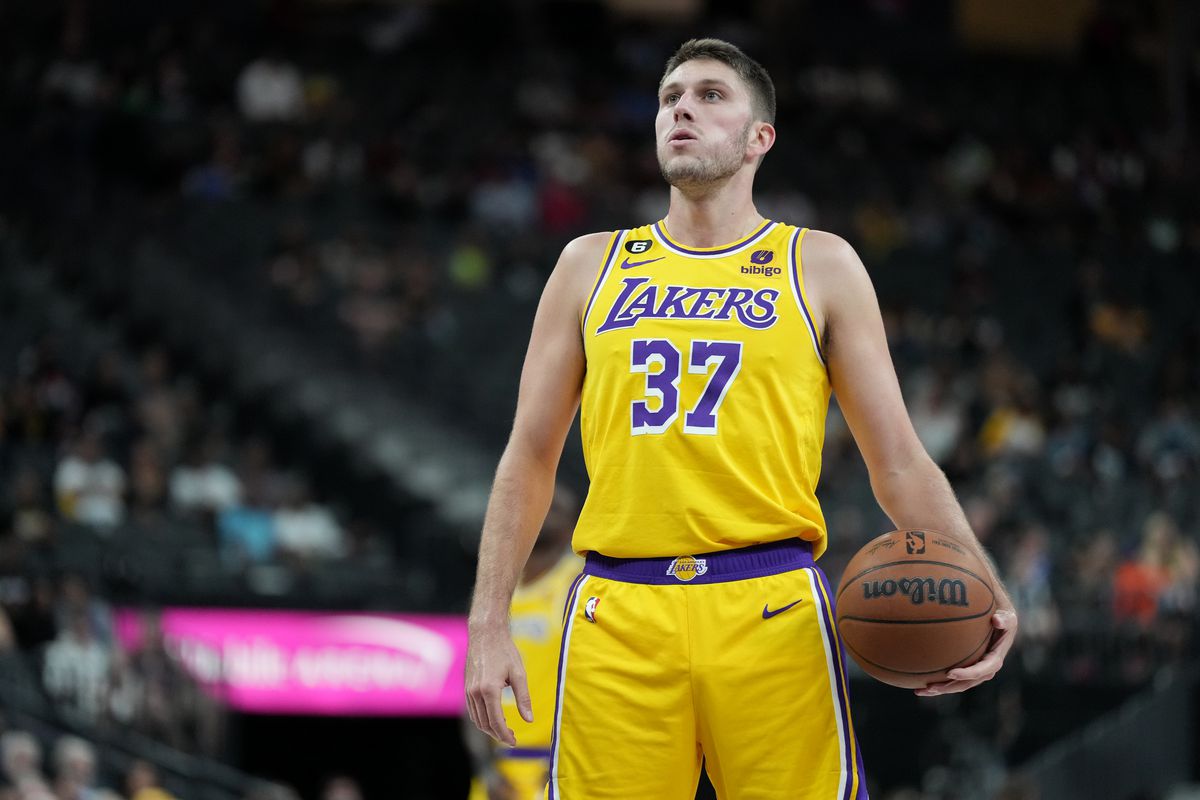 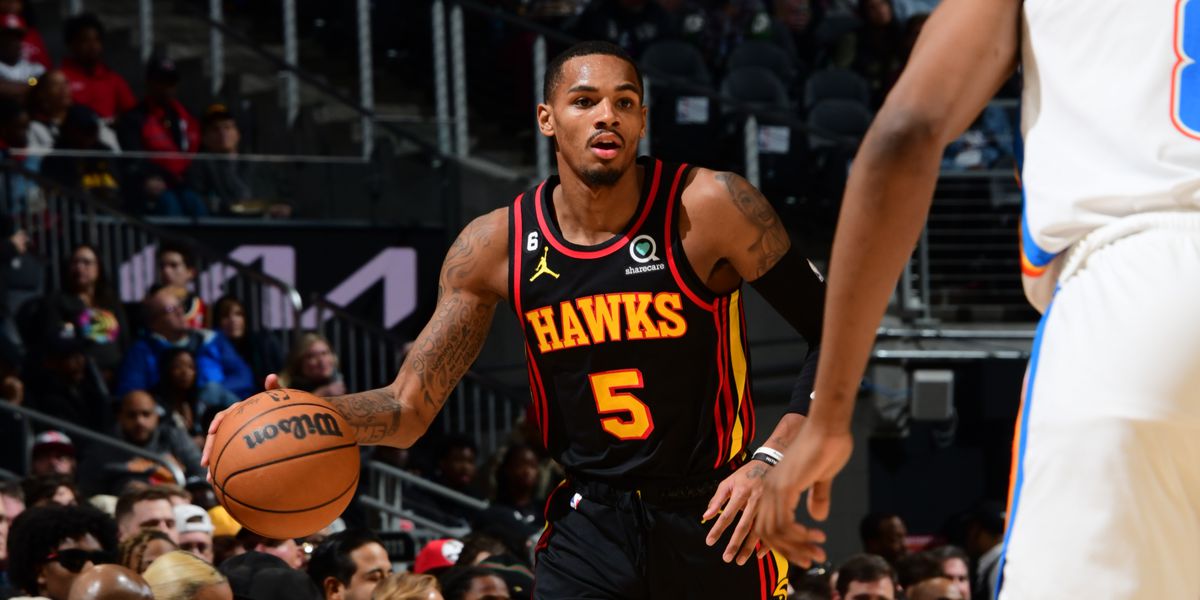 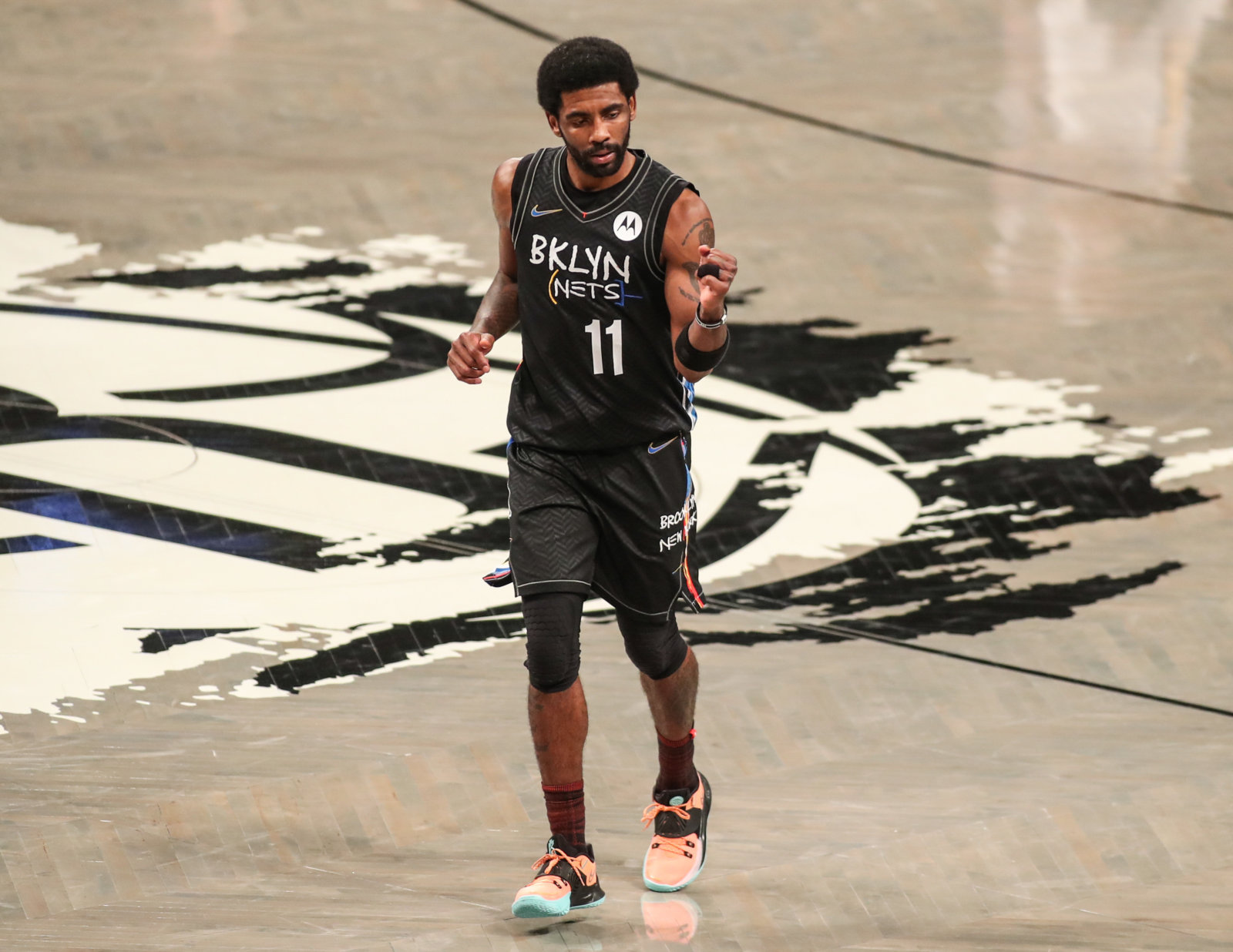