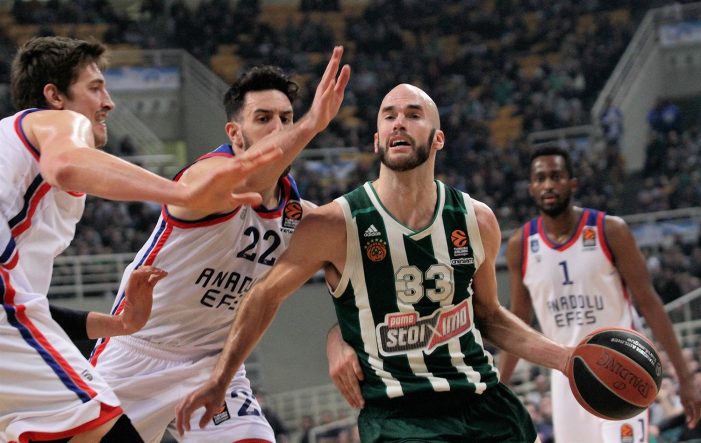 In their first “do-or-die” game in the EuroLeague, Panathinaikos stood tall against Efes on Friday night and boosted their playoff hopes. The “Greens” rallied past Anadolu Efes at home (88-75) and managed to maintain a playoff push. Given their recent form and the unfortunate results, another defeat would bring them on the brink of elimination. […] 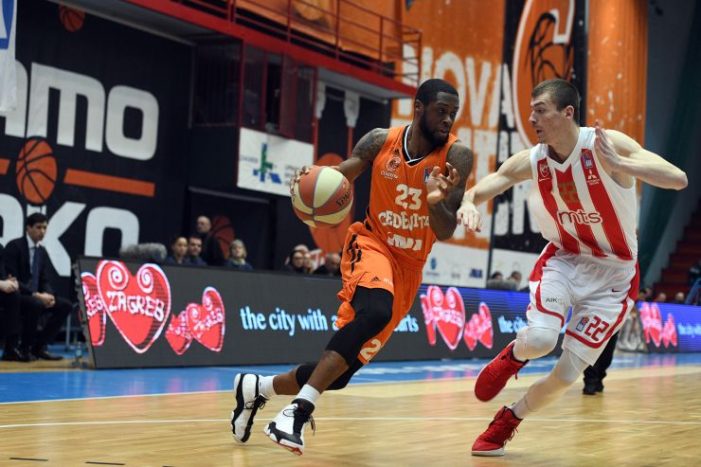 Cedevita dominated Crvena Zvezda at home (84-68) yesterday and handed the Serbians their first defeat in the ABA League. The Croatian hosts took the lead from the second quarter onwards and never looked back. They led by as many as 29 points (77-48) and cruised to an easy victory. The Serbian visitors cut the deficit […]

Khimki at a crossroads 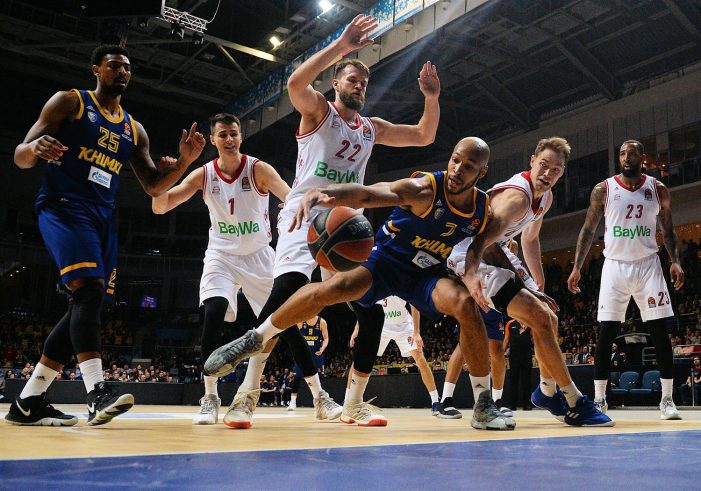 In a must-win EuroLeague game on Friday night, Khimki suffered a painful defeat to Bayern Munich (60-71). With this result, the Muscovites’ chances to advance to the playoffs now are in serious jeopardy. It was the end of a turbulent week for Khimki, which fired Greek head coach Giorgos Bartzokas and hired Lithuanian Rimas Kurtinaitis. […]

Anadolu Efes rallied past Darussafaka at home on Friday night (82-68) thanks to another dominant Euroleague performance . The hosts improved to 13-6 and are still fourth in the Euroleague standings. On the other hand, Darussafaka dropped to 2-17. Anadolu Efes led by as many as 27 points (59-32) and cruised to its fourth straight […] 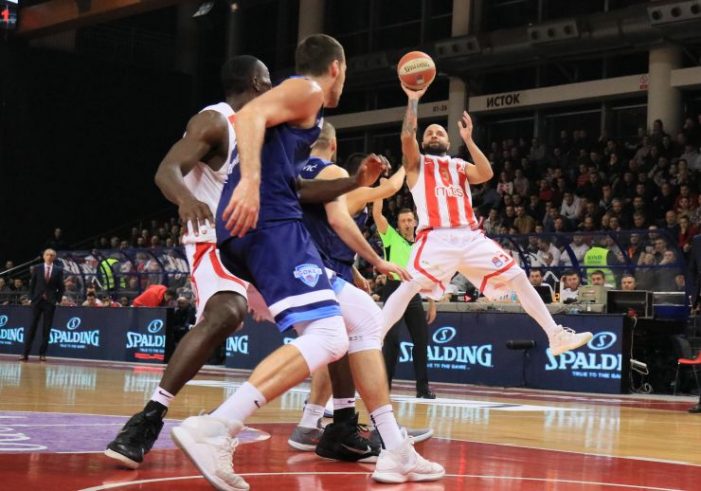 On Saturday, Serbian team Crvena Zvezda struggled in their road game against Igokea from Bosnia. Nevertheless, they won 77-79 and thereby remained unbeaten in the ABA League. The Serbians have won all their games in the ABA league so far (15-0). Cedevita is four wins behind them, at 10-4 (in 14 games). Yesterday’s ABA game […]

In yesterday’s Euroleague road-game Maccabi Tel-Aviv crushed CSKA Moscow (76-93)! Primarily thanks to a 14-29 run in the fourth quarter. It was the first victory for the Israelis in Moscow since 2004! The visitors came back from an early double-digit deficit (16-4) and then took control of the game. Maccabi Tel-Aviv remained competitive for three […] 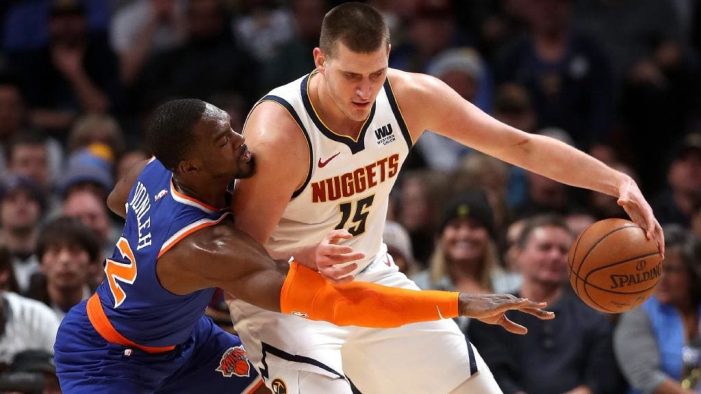 Nikola Jokic made another stellar performance on Saturday night and led the Denver Nuggets past the Charlotte Hornets (123-110). The “Joker” finished the game with a season-high 39 points, on 16/29 shooting. He also had 12 rebounds, six assists and three steals. Paul Millsap and Gary Harris stood out for the Nuggets as well, with […]

Olympiacos triumphed in the Greek “Clasico” 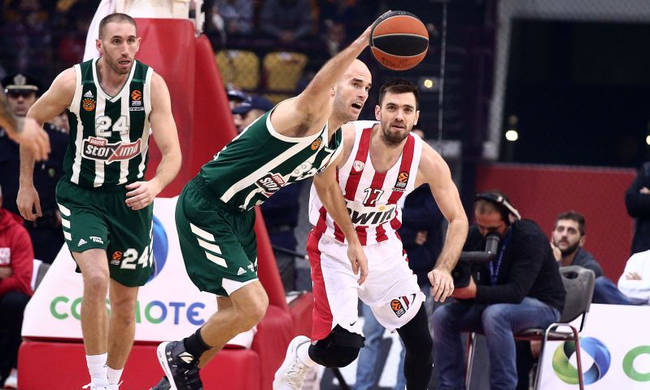 A 25-11 run in the second quarter helped Olympiacos triumph over Panathinaikos in the Greek “Clasico” (79-65). In the first game between two American coaches, David Blatt saw his players do everything on the floor. The hosts perfectly executed their game plan and dominated their arch rivals. The “Reds” took control from the opening tip […]