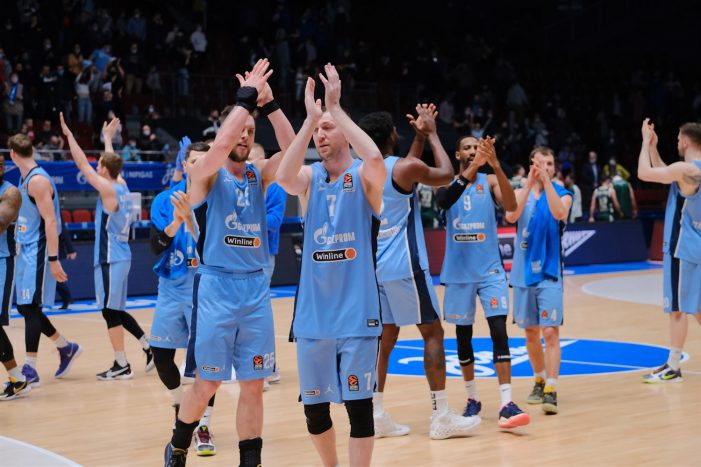 Zenit Saint Petersburg decimated Panathinaikos at home on Monday night (112-83) and sealed the last playoff place in the EuroLeague. The Russians were unstoppable in the second half and outscored their opponents 65-43 to cruise to the victory. Zenit finished eighth in the standings with a 20-14 record and will play in the EuroLeague playoffs […]

Bayern Munich spoils the return of Pau Gasol in the EuroLeague 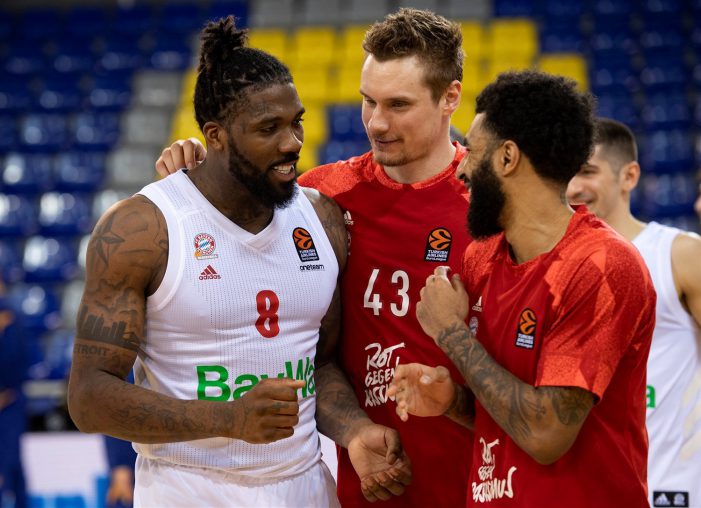 Bayern Munich rallied past FC Barcelona at home (72-82) and spoilt the return of the legendary Pau Gasol in the EuroLeague. Thanks to their win, the Bavarians finished fifth in the standings (21-13) and will now face Armani Milano in the EuroLeague playoffs. At the same time, FC Barcelona had already secured the first place […] 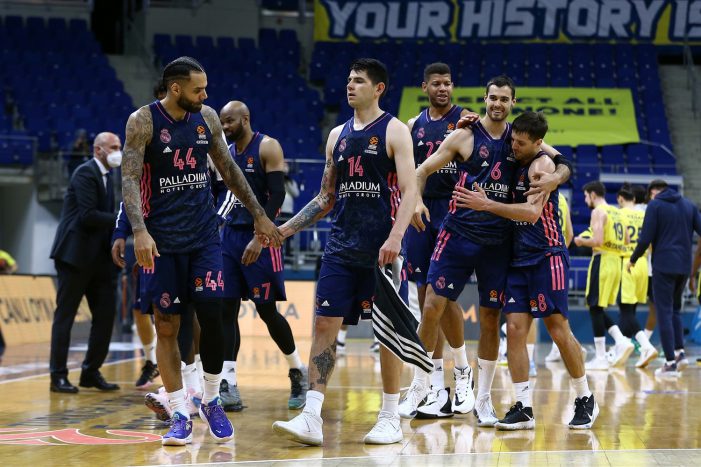 Real Madrid dominated Fenerbahce on the road in the final game of the regular season (67-93) and secured its place in the EuroLeague playoffs. The “Whites” were unstoppable from start to finish and led by 20 in the second quarter to cruise to the win. The Turks (already qualified) couldn’t come closer than eight points […] 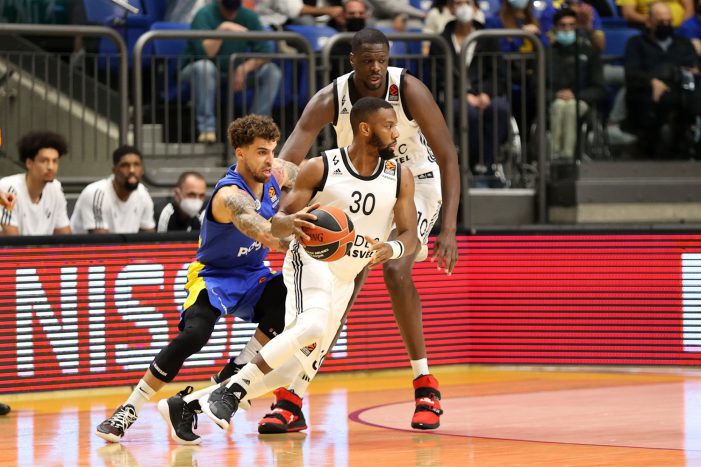 ASVEL Villeurbanne rallied past Maccabi Tel-Aviv on the road (67-74) and swept the regular season series with the Israelis in the EuroLeague. The French outscored the Israelis 26-43 between the second and third quarter and cruised to an easy victory, as Maccabi never recovered after that. “Defense has been our strength, When we play defense […] 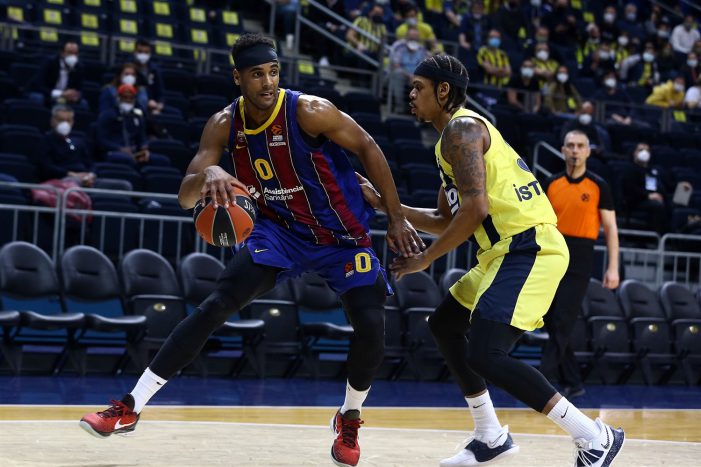 FC Barcelona rallied past Fenerbahce on the road (73-82) and clinched the first place in the EuroLeague regular season. The Catalans used a 5-20 run between the third and the fourth quarter and took control of the game to never look back. Fenerbahce couldn’t recover after that and dropped to 20-13, as they are still […] 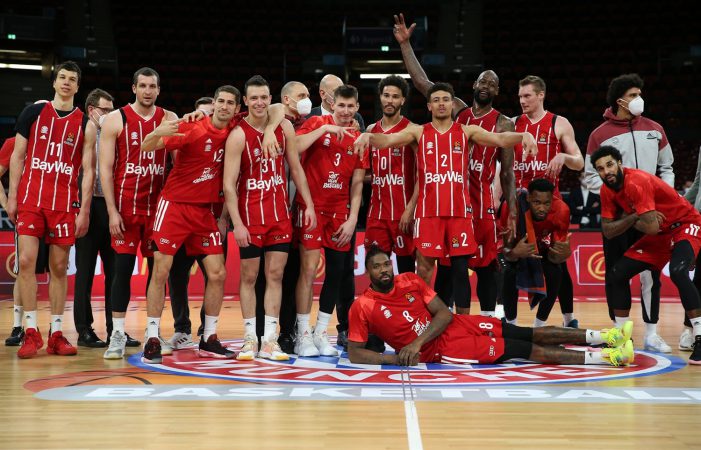 Bayern Munich made history on Thursday night and advanced to the playoffs of the EuroLeague for the first time in club history. The Bavarians endured a late thriller at Audi Dome and edged Zalgiris Kaunas to secure their place in the postseason. With the hosts down by one and three second remaining (69-70), Vladimir Lucic […] 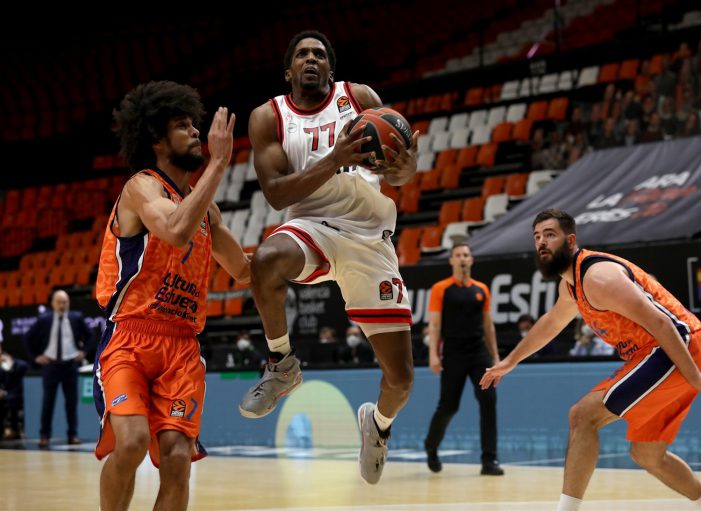 Olympiacos rallied past Valencia at La Fonteta on Wednesday night (79-88) and trimmed the EuroLeague playoff chances of the Spaniards. The “Reds” played excellent for 30 miutes and endured Valencia’s comeback in the fourth quarter to seal the deal. Olympiacos led by 13 at halftime (31-44) and by as many as 33 points late in […] 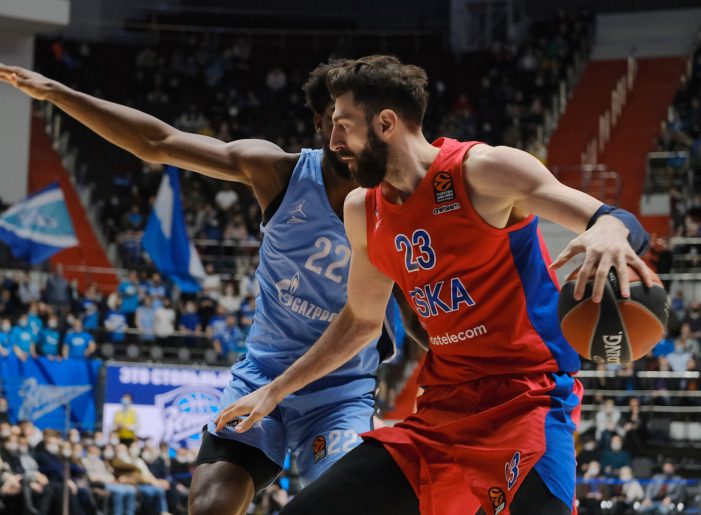 CSKA Moscow, Anadolu Efes, Armani Milano and Fenerbahce joined FC Barcelona in the EuroLeague playoffs, following the first part of Round 32. The Muscovites rallied past Zenit Saint Petersburg on the road (74-86) and sealed its place in the postseason. CSKA improved to 21-10 and will play in the postseason for another year. On the […]