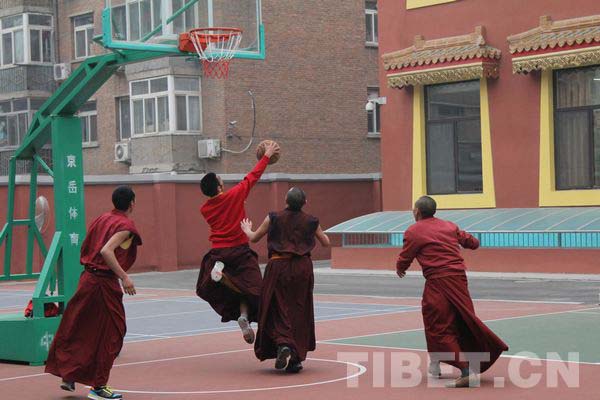 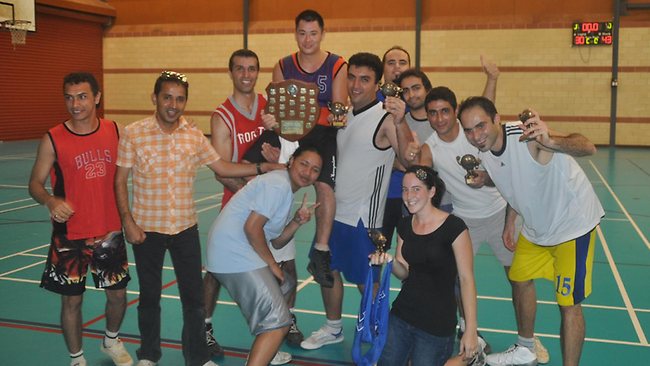 It was a bold experiment to let detainees out of high-security immigration detention on Christmas Island to play basketball. The opposing team were Australian Federal Police officers who frequent their compounds in full riot gear. And it nearly went pear-shaped on the first night when the detainees stormed to a 25-point lead at half time. […]

Guam men qualify for the semis

Guam men defeated American Samoa 84 to 46 in the first qualifying games of the men’s competition. Guam were never in doubt as the winners, leading at every quarter and dominating all parts of the game. American Samoa played right to the end, but their shooting let them down, with just 13% success from the […]

Avesta.Tj | 01.10.2011 | Young leaders from all over Tajikistan gathered in camps sponsored by the Department of Sports United ,U.S. State Department to learn from the Tajik coaches recently returned from USA after completing vocational training programs. As explained to “Avesta” the U.S. Embassy in Tajikistan in the spring of this year Sports United […]

Nepal National youth 3×3 team (boys) participated in the 1st 3×3 youth world championship in in Rimini Italy from 9 – 11 September 2011. This was the historic participation of Nepal in the world level. Nepal is drawn in Group C along with 8 other nations. Nepal Played total of 8 league matches and 2 […]

The Solomon Islands national basketball has suffered their third consecutive loss to the 2007 Pacific Games basketball defending champions, Guam, by a very big margin 102-44 last night. Missing three points shooter, Waige Turueke, the team found it hard to extend their score as Guam cruised past extending their lead in every quarter of the […]

Uzbekistan – Turkmenistan 82:59 Uzbekistan earned a crucial win over Turkmenistan to advance into the FIBA Asia Championship in Wuhan, China. These were the only two teams participating in Stan division qualifying tournament. Aleksandr Kozlov scored 23 points and Uzbekistan sealed the winning outcome in Navoi. The hosts led by as many as 9 points […]

The Solomon Island national basketball team lost their opening match against Tahiti 86-46 yesterday. The match kicked off pretty well for the Solomon boys taking the lead in the first quarter of the match. It all started to weigh down towards the end of the second quarter when Solomon Islands USA based player and the […]