Sixers president and general manager Rod Thorn acknowledged Tuesday that the team has begun a search for his replacement – Danny Ferry has already interviewed for the job, according to a league source – but he added that he expected to be very much involved with, if not in control of, the June 28 draft. […]

Both Ray Allen (6’5”-G-75, college: Connecticut) and Mickael Pietrus (6’6”-G/F-82, agency: Court Side) underwent surgical procedures to correct injuries that limited them at times during the Boston Celtics’ playoff run which ended with a Game 7 loss to the Miami Heat in the Conference finals. Both Allen (right ankle) and Pietrus (right knee) underwent arthroscopic […]

The level of competition in international basketball has steadily improved over the past 20 years, to the point where various national teams can do pretty well without a big-name NBA star on board. That said, it’s sure a big help for a team to have some of the best players in the world on the […] 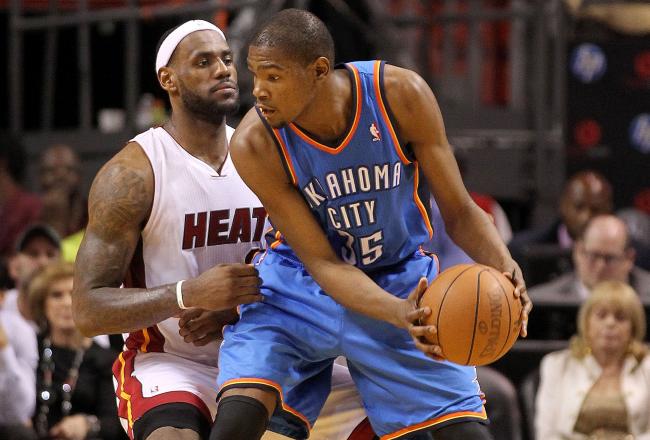 LeBron James (6’8”-F-84) and Kevin Durant (6’9”-G/F-88, college: Texas) are dismissing the widely held perception that whoever wins the NBA Finals and earns their first championship ring will be hailed as the best player. The best-of-seven series between the Miami Heat and Oklahoma City Thunder beginning Tuesday could feature the most enticing personal duel since Hall of Famers Larry […]

The Los Angeles Lakers have exercised a team option on Andrew Bynum’s contract for the 2012-13 season, it was announced today. Per team policy, terms of the agreement were not released.

DeJuan Wright on board! 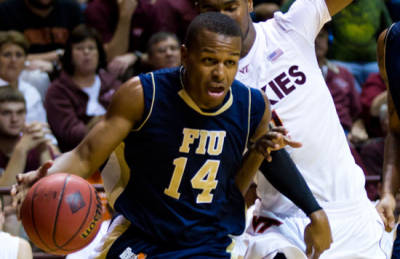 Guard  DeJuan Wright who just finished his senior season at Florida International University, has decided that Court Side will represent him in his professional basketball career. DeJuan is a very versatile player who can play multiple positions on the floor especially on the defensive end. Despite only standing 6’4 (193 cm), DeJuan was the one of […]