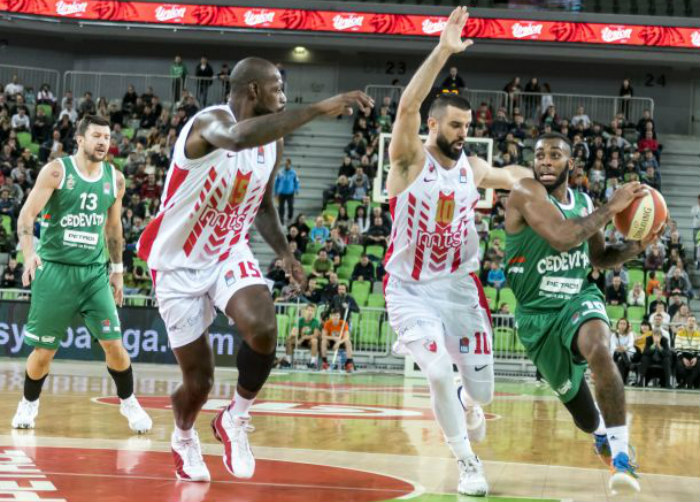 The struggles of Crvena Zvezda “Red Star” Beograd in the ABA League reared its ugly head on Sunday once again. The defending champions were hoping to peel off a win as they visited a surging Cedevita Olimpija at Ljubljana. Red Star’s chances of breaking into the ever-elusive top-4 took a massive blow with the loss […] 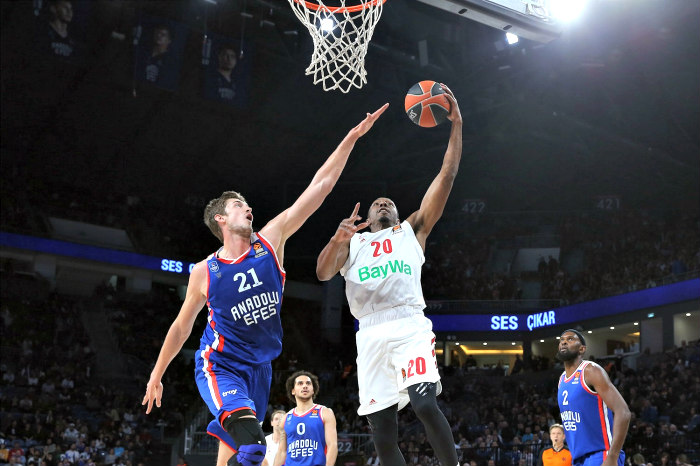 After 11 rounds of action in the Turkish Airlines EuroLeague, Anadolu Efes Istanbul has emerged as the solo leader with an impressive 9-2 record. They secured their ninth win of the season after a 104-75 blowout victory over FC Bayern Muenchen on Friday night. Efes’ lead is a slim one at best right now with […] 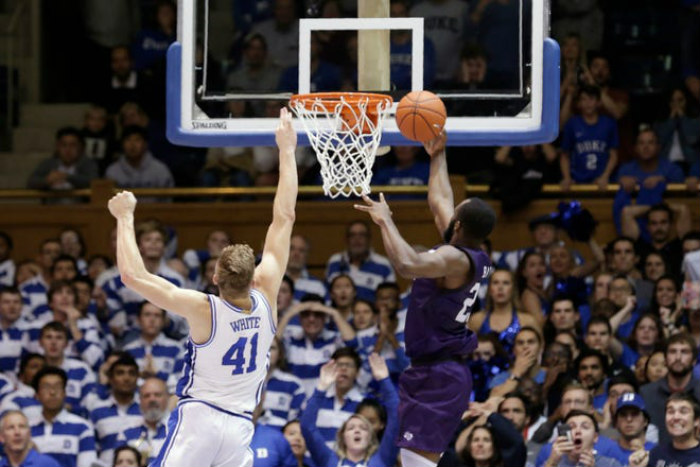 NCAA – No. 1 ranked Duke University was stunned on Tuesday, suffering an 85-83 loss to Stephen F. Smith in overtime. This was the biggest upset in Division I basketball in 15 years. Las Vegas oddsmakers had Duke as the favorite by 27.5 points. Lumberjacks were able to seal the deal when Gavin Kensmil passed […] 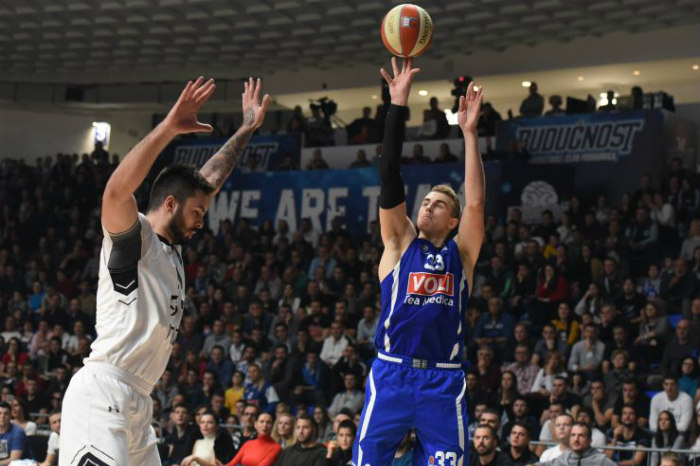 The ABA League wrapped up Round 8 action of the 2019-20 season on Monday with one game. After the dust settled, KK Buducnost Voli Podgorica emerged as the lone team atop of the standings. They secured their seventh victory of the season with a 65-60 home victory over a dangerous BC Partizan Belgrade team on […] 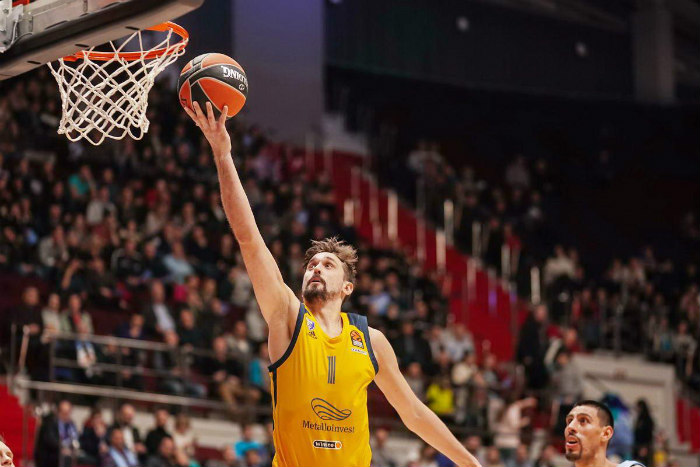 Khimki Moscow Region is on roll in the VTB League. On Sunday, they notched their eighth straight victory with a 77-73 win over Tsmoki-Minsk. Khimki just seems to be picking up steam and is showing no signs of slowing down. Unfortunately, for Tsmoki-Minsk, they fall deeper into a 0-7 hole and are at the bottom […] 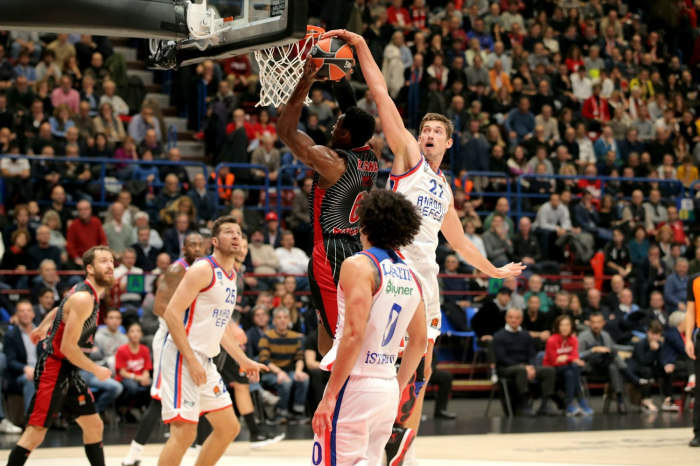 The opening of Round 10 in the Turkish Airlines EuroLeague has brought us a new team on top of the standings. In a battle between two teams with identical 7-2 records, it was Anadolu Efes that bagged a key win on the road over Armani Exchange Milan 76-81. The win takes Efes to 8-2, moving […] 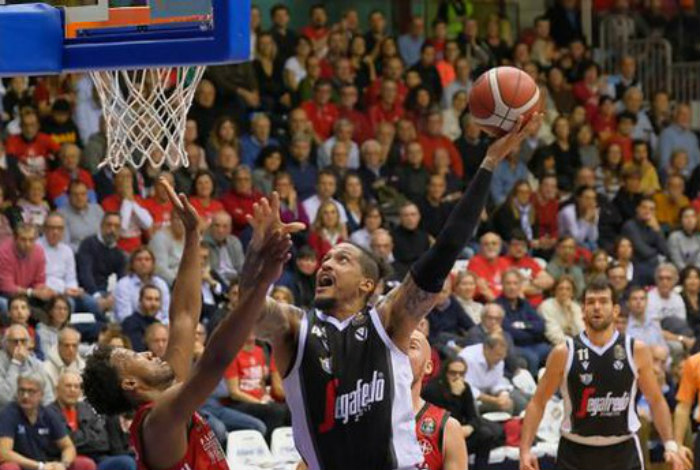 For obvious reasons, it’s far too early to crown Virtus Bologna as Lords of the Italian Serie A. However, given their impressive 9-0 start in domestic action and 6-1 group stage performance in the 7Days EuroCup, it’s hard not to extoll of their promise and potential for the 2019-20 season. They are head and shoulders […] 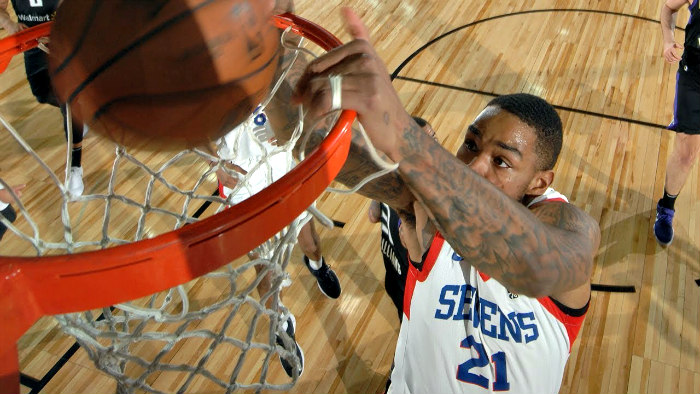 What is the NBA G League? It is the official minor league of the National Basketball Association (NBA). It prepares coaches, players, officials and front-office staff for the NBA, while acting as the league’s developmental platform. History The NBA G League was established in 2001-02. Back then, it was known as the National Basketball Developmental […]