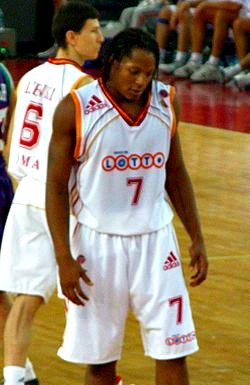 David Hawkins (194 cm, Temple’04) initially tested positive for stimulants in December 2012. After a test was conducted on his B sample, it was found that 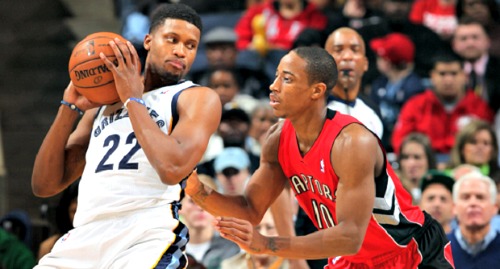 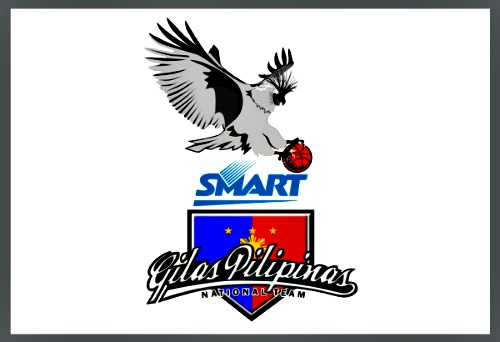 The 27th FIBA Asia Basketball Tournament is set to be held in Manila, Philippines; on August 1-11, 2013. The top three finishers of the FIBA