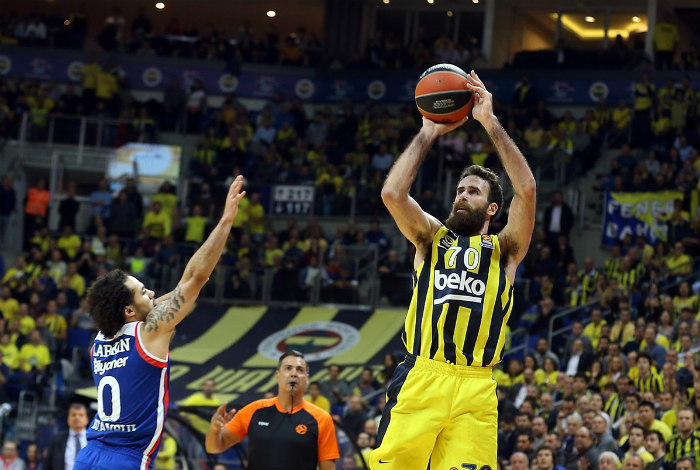 After action in Round 13 in the Turkish Airlines EuroLeague came to a close on Friday night, the top-4 teams in the standings managed to distance themselves from the rest of the pack with some key victories. FC Barcelona Lassa, thanks to a 98-86 win over Greek powerhouse Panathinaikos Athens, managed to keep pace with […] 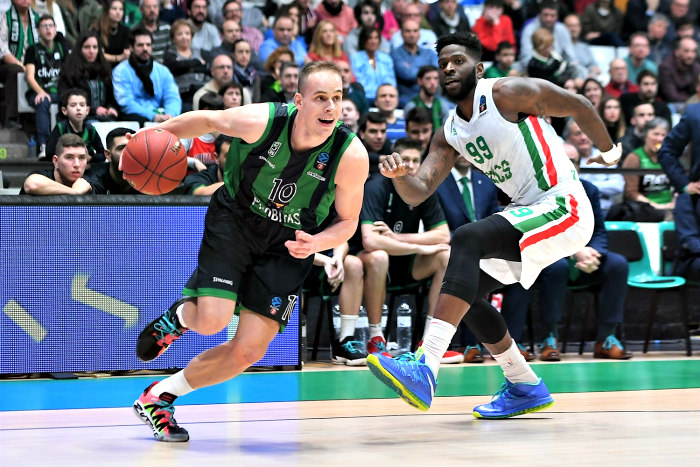 And then there were four… Last night, Joventut Badalona bagged one of the last five remaining slots in the EuroCup Top 16. The Spanish outfit surpassed expectations with a clutch win over Unics Kazan, 90-73. Both Joventut and Unics are now tied at 5-4 in Group C, but this win and margin provide Badalona with […] 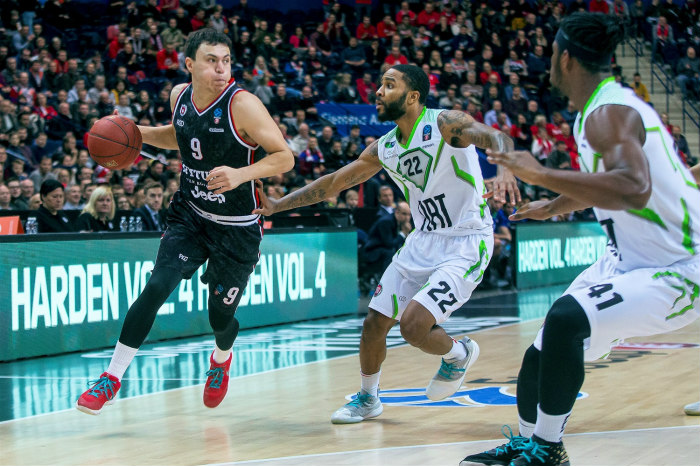 After Tuesday night’s basketball action, two more teams are advancing to the 7Days EuroCup Top-16. Group B’s Rytas Vilnius and Group C’s Darussafaka Tekfen Istanbul both punched their tickets to the next round of the competition but in two different ways. Rytas became the third team to make through into the next round after beating […]

Is it too early to include Luka Doncic in the MVP discussion? 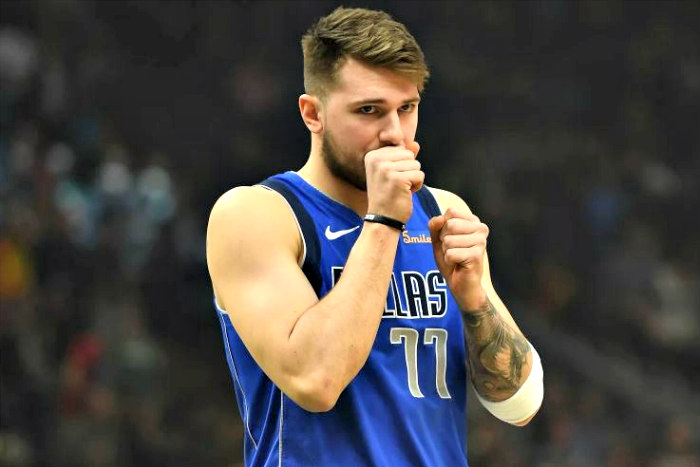 In just a couple of games, 1/3 of the 2019-20 NBA season will be done. At this stage, fans have already been treated to some amazing performances. So far, the Milwaukee Bucks are leading the Eastern Conference with a 21-3 record. Mirroring them in the Western Conference, are the Los Angeles Lakers, also at 21-3. […] 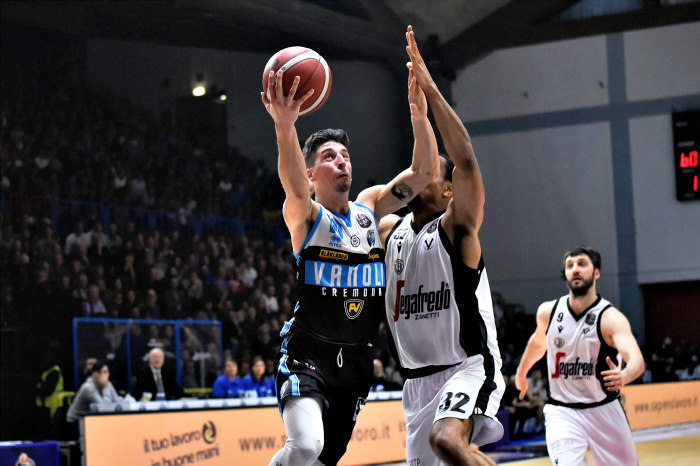 The winning streak of Virtus Bologna at the Italian Serie A came to a screeching halt on Sunday after being upset by Vanoli Cremona 78-66. Bologna’s impressive start to the season still has them in very good shape with a 10-1 record. They’re still the top team in the Italian League an are comfortably ahead […] 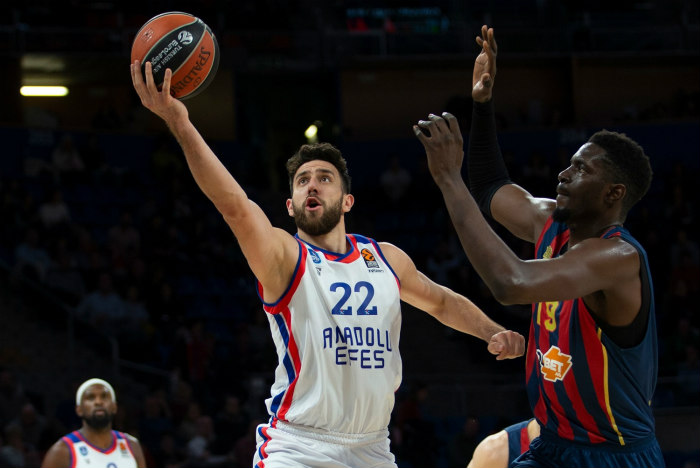 Another week, another round (12) in the Turkish Airlines EuroLeague and after the dust settled on Friday night, Anadolu Efes Istanbul stay on top of the league standings with a 10-2 record. Still one game behind them are the deadly Spanish rival duo of FC Barcelona and Real Madrid. Sitting in fourth through sixth places […] 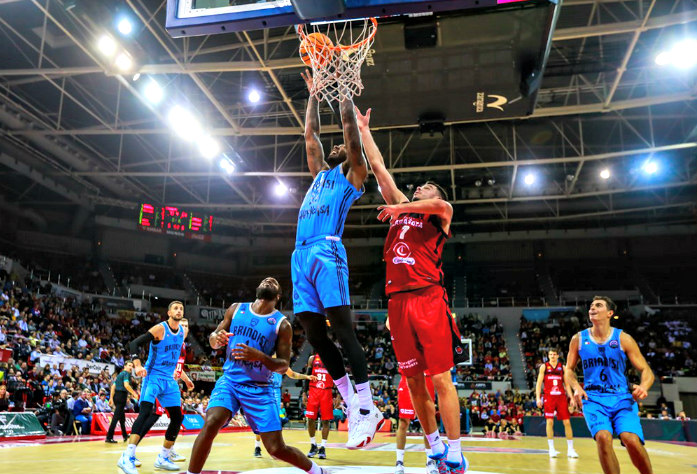 One of the most exciting games coming out of Round 7 of Champions League Basketball on Wednesday was the 96-93 win over Tecnyconta Zaragoza over Happy Casa Brindisi in double-overtime. It was one of three games served up from Group D. Both teams were 3-3 coming into the game and as a result, Zaragoza managed […] 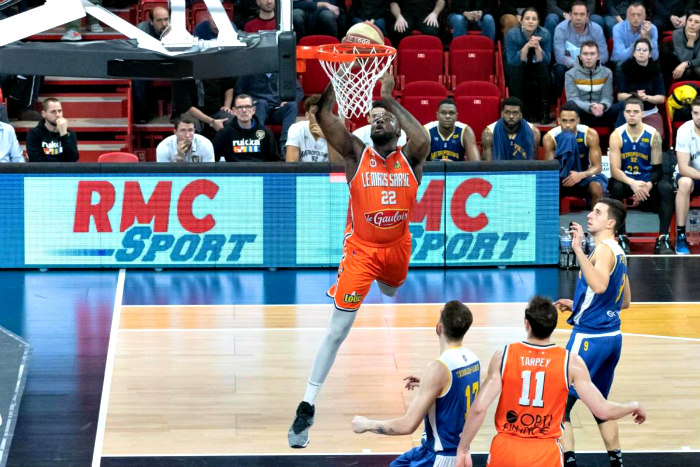 Things got extra exciting on Tuesday night in France’s JEEP Elite Pro A league. The second-ranked Boulogne-Levallois Metropolitans suffered their second loss of the season at the hands of a 12th-ranked Le Mans Sarthe Basket (4-8), 104-83. Levallois is still in good shape but are now two games behind league-leading ASVEL, who are still perfect […]