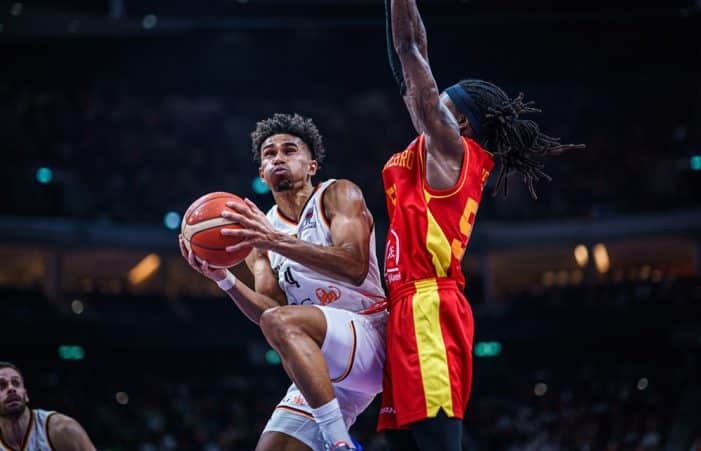 Germany beat Montenegro 85-79 in front of a home crowd and moved into the Quarter-Finals at FIBA EuroBasket 2022. They led by as many as 27 points as a dominant first half paved the way to make it back to the last eight, despite a valiant second-half effort from Montenegro. Turning Point: Montenegro scored the first […] Deshaun Thomas has signed with EA7 Emporio Armani Milan for the next season. Last season, Thomas (2.01 meters, 30 years old) played for FC Bayern Munich, averaging 9.6 points and 3.2 rebounds in 36 EuroLeague games. Milan becomes the seventh team that Thomas has represented in the EuroLeague. Deshaun Thomas made his EuroLeague debut back […] Olympiacos Piraeus added size and athleticism to its paint, inking a one-year deal with center Joel Bolomboy, the club announced Wednesday morning. Bolomboy (2.04 meters, 28 years old) arrives from CSKA Moscow, where he played the last four seasons, ever since he came to play on the European continent. Bolomboy helped CSKA win the Turkish Airlines […] Game 1 of the Turkish Airlines EuroLeague Playoffs came to Piraeus, Greece, and Madrid, Spain, on Wednesday and left the home fans feeling good about the chances of their teams reaching the Final Four. Olympiacos Piraeus 71-54 AS Monaco Olympiacos Piraeus celebrated its first Turkish Airlines EuroLeague Playoffs game in four years with a defensive […] Anadolu Efes Istanbul 81-76 FC Bayern Munich Efes pushed closer to finishing fifth in the regular season when it downed Bayern 81-76 in their rescheduled Round 19 game on Tuesday. Efes improved to 16-11 with the victory. Bayern fell to 13-14 and is now sure of finishing in eighth place and, therefore, will meet top-seeded […] 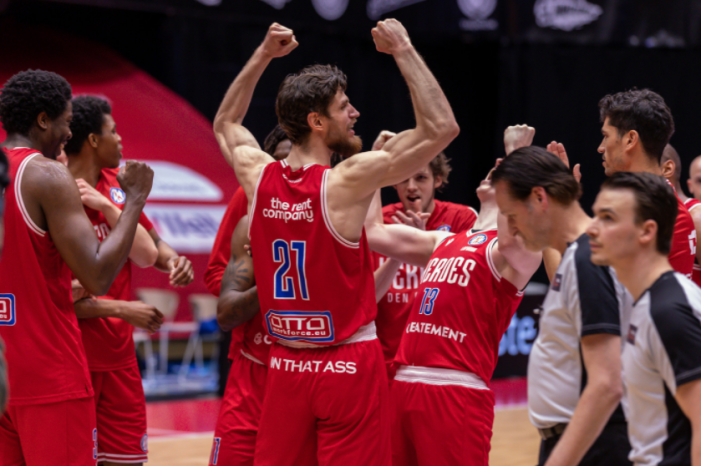 Den Bosch handed Oostende its first defeat in the BNXT League 75-66. Filou Oostende and Heroes Den Bosch defended intensively in the first quarter. In the first ten minutes, the teams came no further than 14-12. In the second quarter, things went much better on both sides, especially for Heroes Den Bosch. With 26-16, that […]

Saint Peter’s becomes the first-ever No. 15 seed to advance to the Elite Eight of the NCAA tournament 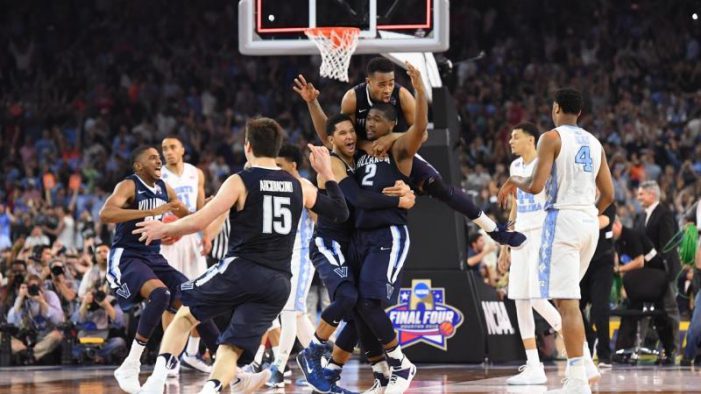 Saint Peter’s University, a small Jesuit school just outside New York City in New Jersey, continued to stun the sports world Friday with a 67-64 win over Purdue University. Saint Peter’s is only the third 15 seed in the men’s tournament history to advance to the Sweet Sixteen and the first ever to advance to […] 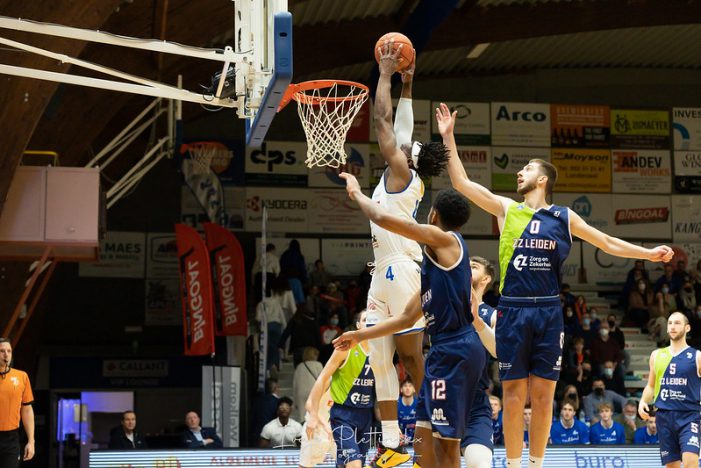 The BNXT League entered its cross-border phase this weekend and the Belgian teams won all eight games against their Dutch counterparts. For decades the Belgian league was rater higher than the Dutch but this season is the first one that they actually face each other in the same league. On Saturday Mechelen tipped off against […]