In Thursday’s Euroleague playoff action, Bayern blasted Barcelona, 75-90, and Milan outlasted Efes, 73-66, to even both series! The Turkish Airlines EuroLeague Playoffs continue on Thursday with a pair of Game 2 encounters in Barcelona and Milan. FC Barcelona 75-90 FC Bayern Munich Bayern stunned the regular-season champion Barcelona by leading for all but a […]

Eighth-finals of the 7DAYS EuroCup 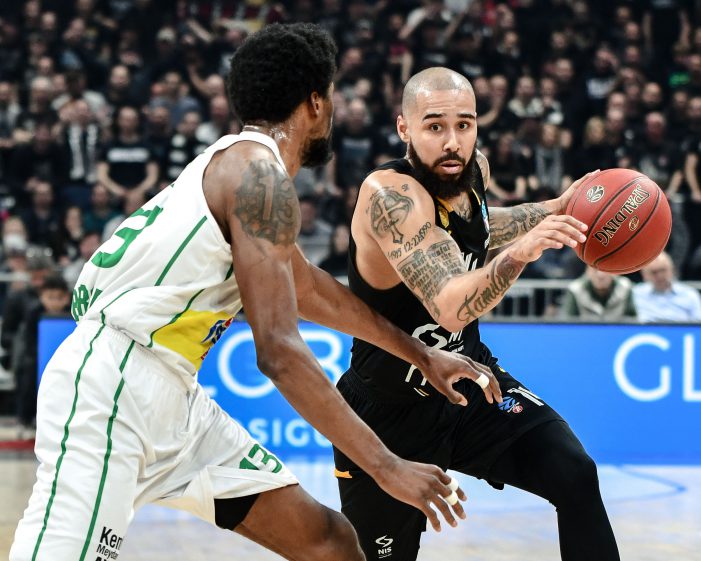 The do-or-die eighth-finals of the 7DAYS EuroCup will be completed tonight with five more teams that will advance to the quarterfinals. Boulogne Metropolitans 92 87-66 Umana Reyer Venice Metropolitans made quick work of short-handed Reyer in storming to an 87-66 victory at Palais des sports Marcel-Cerdan. The hosts took control for good with a 10-0 […] 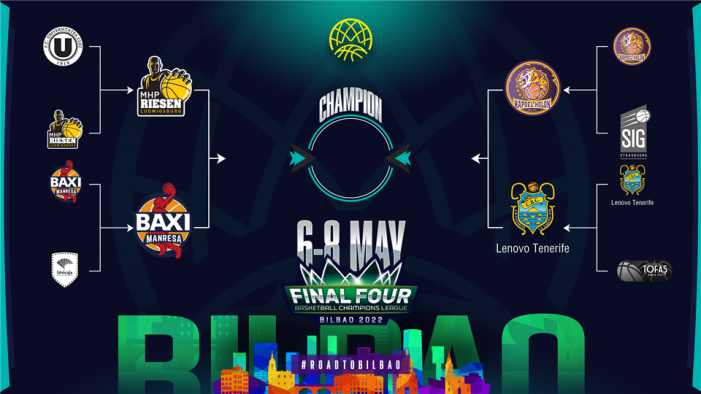 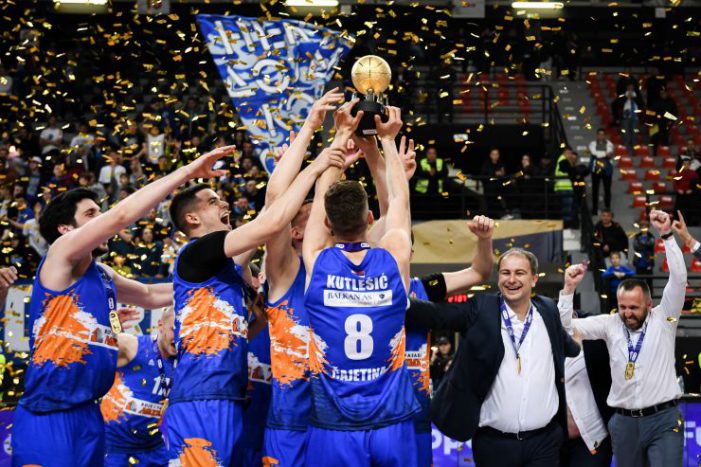 What a way to finish the season! Zlatibor prevailed over MZT Skopje Aerodrom in overtime to win the 2021/22 NLB ABA League 2 championship 78-73! It was undoubtedly one of the most thrilling finals ever seen in NLB ABA League 2. Zlatibor made a flying start as they gained a 20-point lead already in the […]

The Euroleague playoffs bracket is full of classic confrontations after the final standings. The four best-of-five series going forward were decided on Wednesday with the final result of the regular season. The playoffs start on Tuesday, April 19, and will last until Wednesday, May 4, if any of the series go the five-game distance. Top-seeded […]

Olympiacos beats Panathinaikos on the road 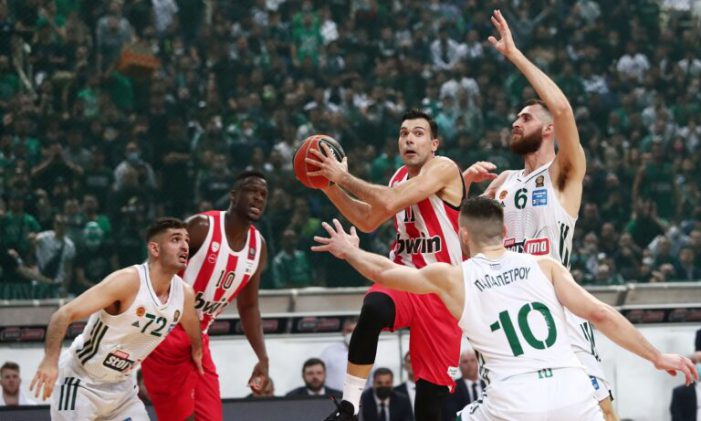 The numbers one and two of the Greek Championship clashed last night as Panathinaikos lost at home to eternal rival Olympiacos 62-68. That’s remarkable. Because these two teams practically never lose to each other at home, but this season it happened in both confrontations! It had only happened three times before in Greek history that […] 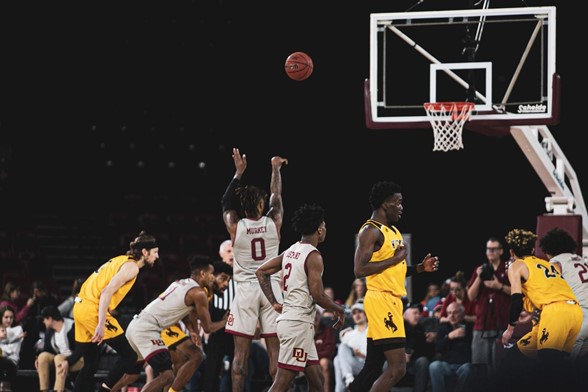 The rise of sports betting continues. Many states in the US are legalizing sports betting, making it possible for millions of Americans to finally join the game. This and other factors are causing basketball betting to continue to rise in popularity. As one of the most popular sports in the world, basketball is a preferred […] 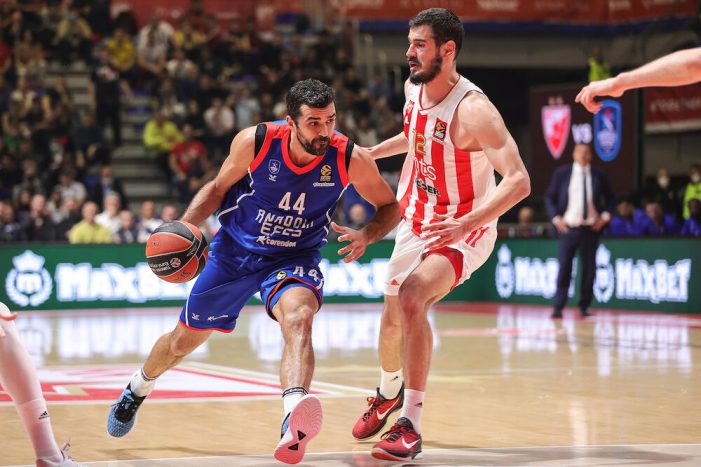 Daryl Macon’s buzzer-beating three-pointer gave Panathinaikos a road win at Fenerbahce in Friday’s opener. Playoff-bound Bayern rallied to knock off Real Madrid, sending the hosts to a fourth-place finish, with Olympiacos in second and Milan third. Efes lost the chance to seal fifth place by losing at Zvezda. And Monaco waltzed past already eliminated ALBA […]