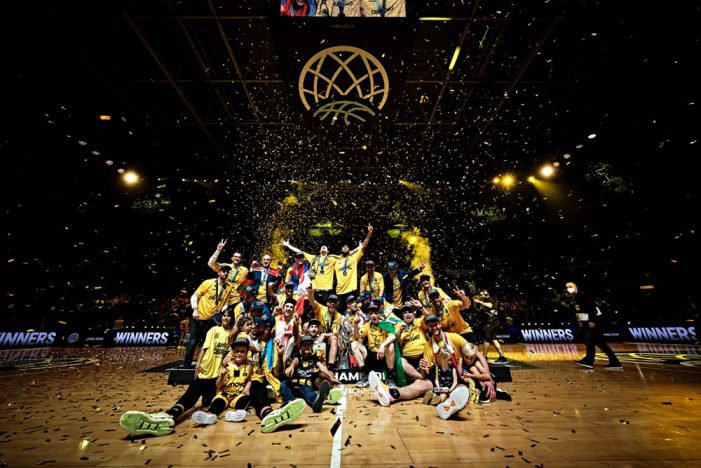 The thrilling 2021-22 Basketball Champions League season has culminated in Lenovo Tenerife winning the first Final between two teams from the same country over BAXI Manresa by 98-87. Turning point: There was no separation between the two teams after one quarter, with Tenerife leading 27-25, the most points in a single quarter in a BCL Final (52). […] Olympiacos Piraeus is heading to the Final Four after downing AS Monaco 94-88 in a memorable Game 5 thriller at the Peace and Friendship Stadium to win their series 3-2. The early stages were low scoring, but both offenses exploded in the second quarter, with a partial score of 30-35 over those ten minutes giving […] 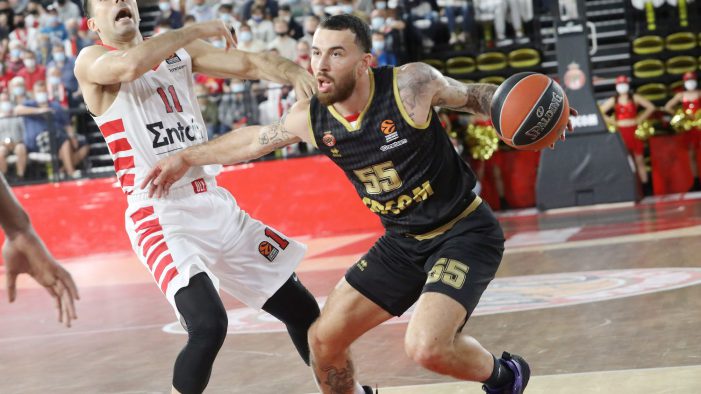 Two out of the four Turkish Airlines EuroLeague Playoff series will go the distance after home teams FC Bayern and AS Monaco doused the qualification hopes of FC Barcelona and Olympiacos Piraeus, respectively, with home wins on Friday. FC Bayern Munich 59-52 FC Barcelona Bayern put on a record-matching masterpiece to stifle Barca 59-52 and […] Former NBA star Muggsy Bogues was recently interviewed by Betway Insider and reflected on his 14-year NBA career and shared his thoughts on today’s teams and players. What do you think of the running playoffs? It’s been pretty interesting. No one expected Phoenix to be where they are with the Pelicans, but injuries cause a […] 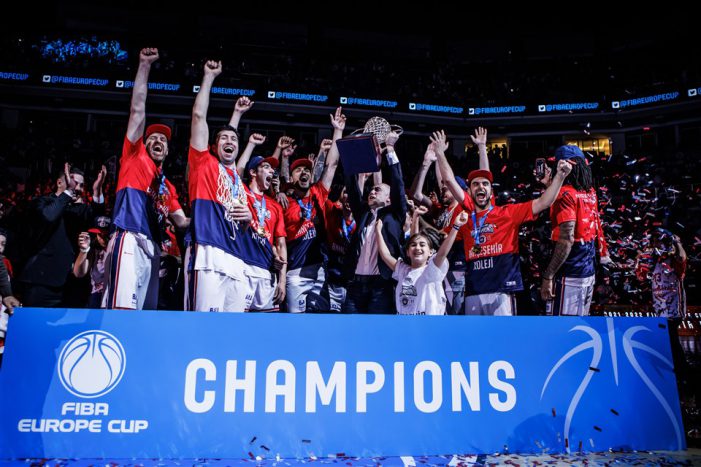 Bahcesehir College weathered another valiant fightback from Unahotels Reggio Emilia to claim the FIBA Europe Cup title with a 90-74 second-leg victory. They became the competition’s first winners from Turkey after securing an overall 162-143 triumph in front of a FIBA Europe Cup Final record crowd of 13,485. Turning point: It was a game of runs in […] 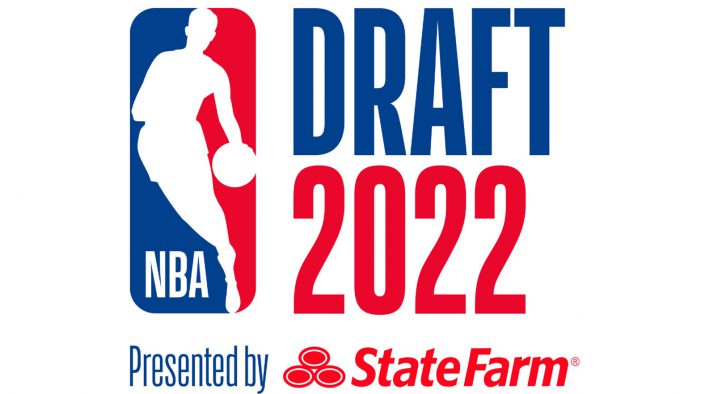 The NBA announced that 283 players — 247 from colleges and 36 international players — have filed as early entry candidates for NBA Draft 2022. Players who have applied for early entry have the right to withdraw their names from consideration for the Draft by notifying the NBA of their decision in writing no later […] 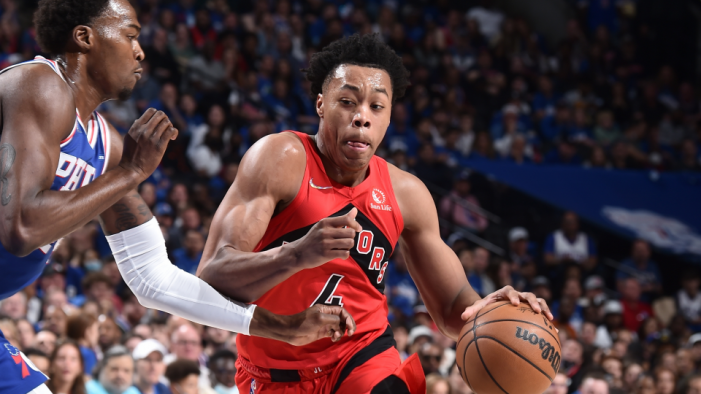 On Saturday, the Toronto Raptors announced that swingman Scottie Barnes had been named NBA Rookie of the Year for the 2021-22 season. Barnes joins Vince Carter (1998-99) and Damon Stoudamire as the third player in franchise history to earn the honor. Barnes was selected fourth overall by the Raptors in the 2021 NBA Draft (1995-96). […] Game 2 of the 2021-22 Turkish Airlines EuroLeague Playoffs continued to flip the script as another series was evened up 1-1 in Friday’s first game, but the last showdown of the week left one team only a single victory away from the Final Four! Olympiacos Piraeus 72-96 AS Monaco Monaco shocked a sellout crowd of […]